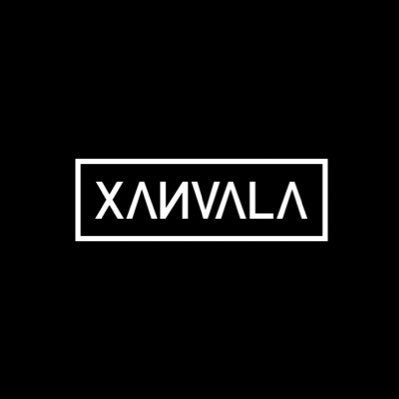 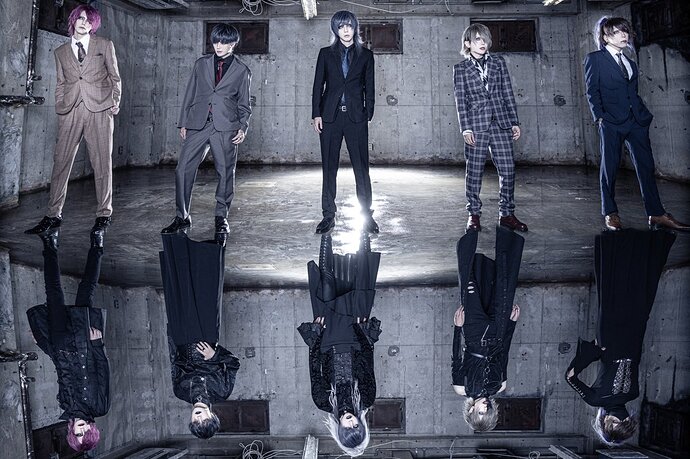 Trying to pull off Dimlim?

This is awful. Hopefully the music that comes out of this look won’t follow suit, no pun intended.

goth look is a slay tbh.

They have a new look for every breath they take wtf 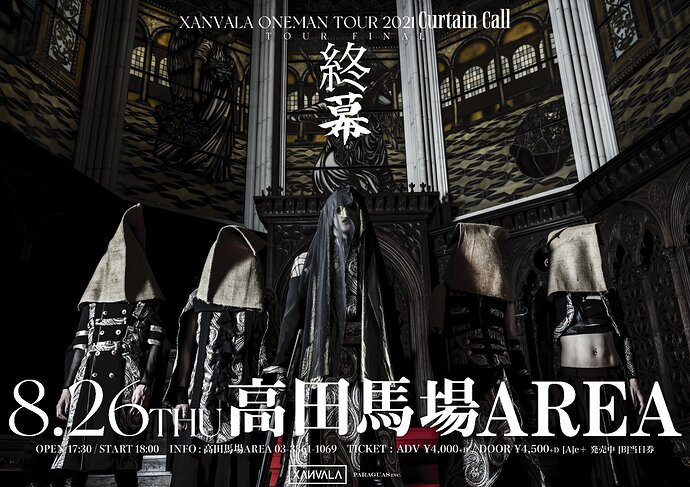 KEEPIN THE VISUAL IN VISUAL KEI YISSSSS MY BOIS

RT so we get the full pv

Song doesn’t feel all that memorable, but Tatsumi is looking possibly the best he’s ever looked.

they gathered to talk about essence, and they spoke!

love church vids almost as much as abandoned office building hospital vids so i’m happy. song doesn’t blow me away but it’s absolutely fine and i suspect it might grow on me.

These guys are puming out new pvs every other month

Song is kinda boring, especially after the previous EP, but damn it’s good to see a band working that hard! And I agree @violetchain, Tatsumi looks STUNNING

I listened to this over a few times and was trying to figure out why I was feeling so confused by it. Visually it’s AMAZINGGG and I LOVE MY BOYS. However, I thnk the problem with the song is that there is too much going on instrumentally and the vocals just end up oversaturating the whole thing. The vocals feel a bit tacked on and repetitive.

This one was composed by Nao, who usually does heavier, darker tracks (Janome) , but this feels more like the style that Souma excels in (fancier melodic ones like Hitori Butai). I applaud Nao for trying something different but I think he just kinda overdid it.

I feel like Tatsumi did what he could but he didn’t quite mesh with the music itself, probably because it’s hard to discern any consistent melody, so he’s kinda just tagging along without much structure.

I FUCKING LOVE THEM 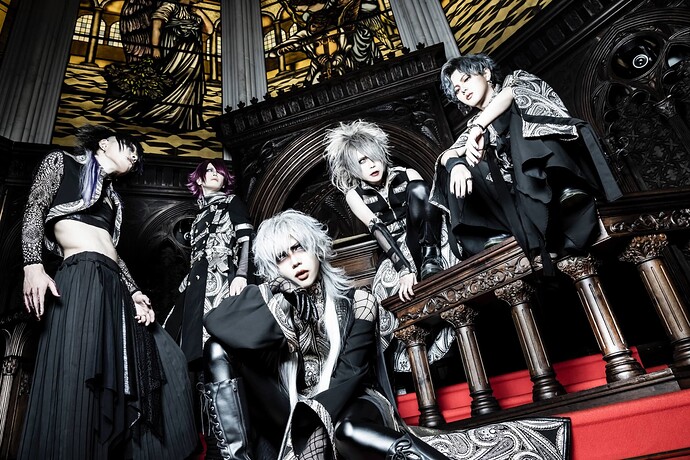