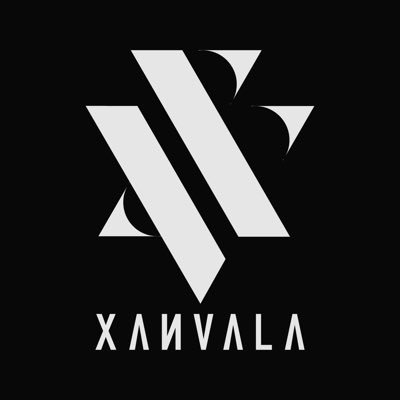 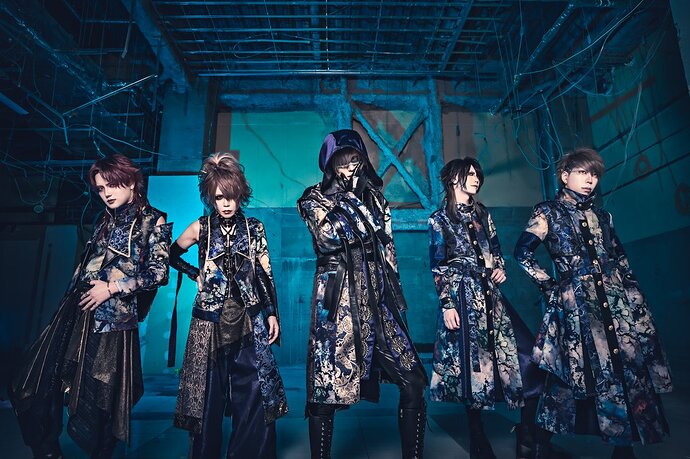 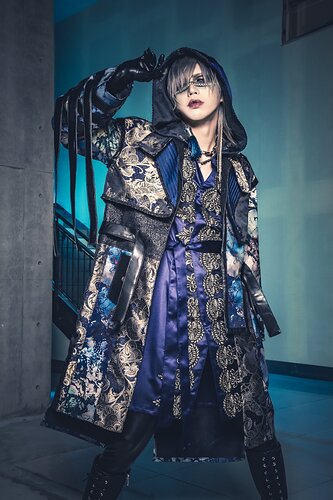 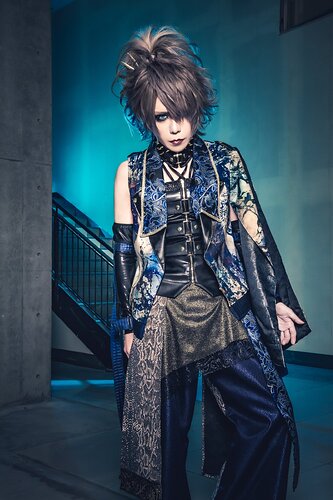 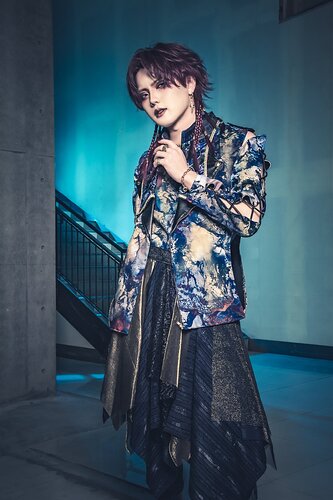 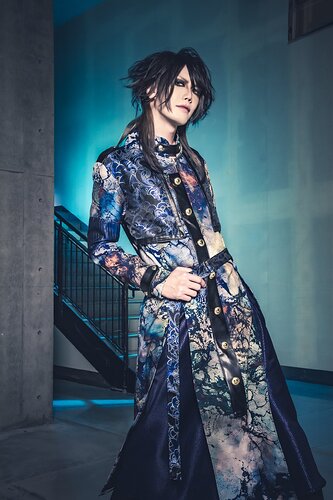 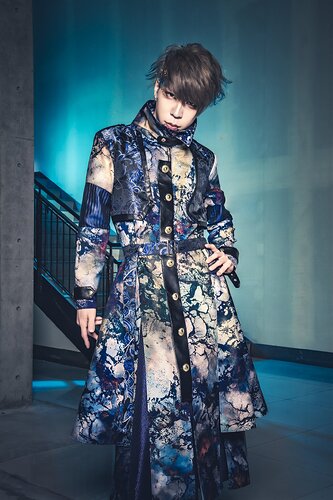 We should talk more about this fucking Genius!!
What a super band!

“NIX” will be released as a digital single on 2/1

Available on February 2nd on all digital platforms 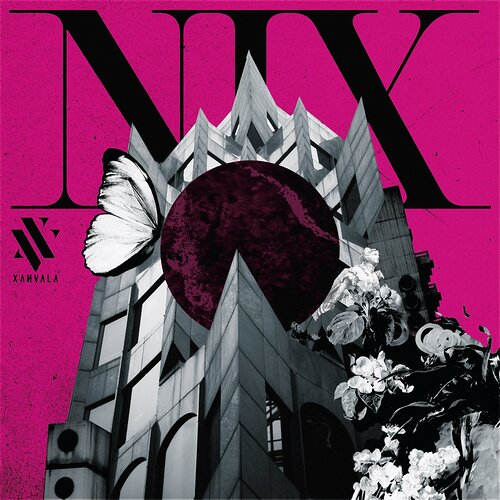 No way. I get what you say about Xaa Xaa (they were the band I used to have a bathroom/drink time in event concerts), but XANVALA is super good!

You just have to have more than one try. At first I thought they were boring too but their songs are that kind of song that grow up on you as much you listen to it.

This is just a weak one, every release last year was top tier, expecting more creativity from the rest of the songs released this year lest they turn into a recycle band like lynch.

I too am not wild about this one, though I love the name of it and look it just didn’t do much for me. I’ll listen again when I get the digital copy and maybe I’ll have changed my mind. But it definitely isn’t as good as Joke or Desperate. Those songs are bangers

XANVALA’s songs have so far had the opposite of a “grower” effect on me listening to them. Quite a few of their songs I’ve liked well enough on like a first day of listening, followed by feeling like I never need to hear it again lol. NIX sounds pretty good for what it is!