極東ロマンス (Kyokuto Romance) exclusive contract will be terminated from Euclid Agency on 4/10 and their OHP and premium fanclub will be closed on 4/30 as a result. The band has been with the company for 12 years since the members were in Anli Pollicino. 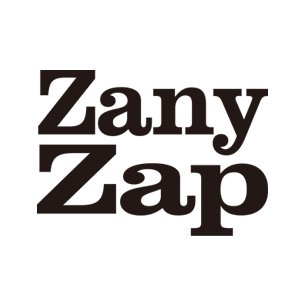 with Golden Bomber having their little scandals / not doing anything financially , the agency might be wanting to take a bigger cut out of Kyokuto’s income (if they have any)

What has golden bomber done?

not relevant to this topic but

What is this discussion about Kiryuin Sho (Golden Bomber) about? Japanese Music

Seems that on yahoo japan it’s a big discussion yet google translate doesn’t make since. Something about he’s been dating someone for 10 years under the rule of the label and is married to someone else for a while or biforking, w/e Anyway he keeps apologizing for whatever it is he done Japanese article

[image] Golden Bomber band’s 36-year-old bassist Jun Utahiroba announced on Wednesday that he is putting his career on hiatus. Bungeishunju’s Weekly Bunshun Digital magazine reported on Wednesday that Utahiroba had an alleged affair with a woman in her twenties last January, which led to a pregnancy discovery in February and subsequent abortion. The band’s Euclid Agency label revealed on Wednesday that “media questions” regarding Utahiroba were generally true, and that the situation was cause…