Any Japanese Releases from 2022 Worth Checking Out?

2022 is drawing to a close, so I found myself wondering, “what good Japanese music has come out this year?” - only to have my mind draw a blank. So I figured I’d flip the question on you all. Have there been any notable Japanese releases from 2022 so far? Genre doesn’t matter.

what good Japanese music has come out this year?

How dare you ask this Cat, when Sailing Before the Wind released 4 singles this year and one more to come.

Also Nevrness was released this year.
Earthists got an nice and good album this years.

But you should know all that from my babbleing on discord

Based on my shoddy memory and skimming through my lastfm charts, these stand out:

My number one is…

I don’t know if I’d call them “notable”, but the main thing I’ve been listening to recently is Aile The Shota’s first two EPs. They’re both just really pleasant pop. 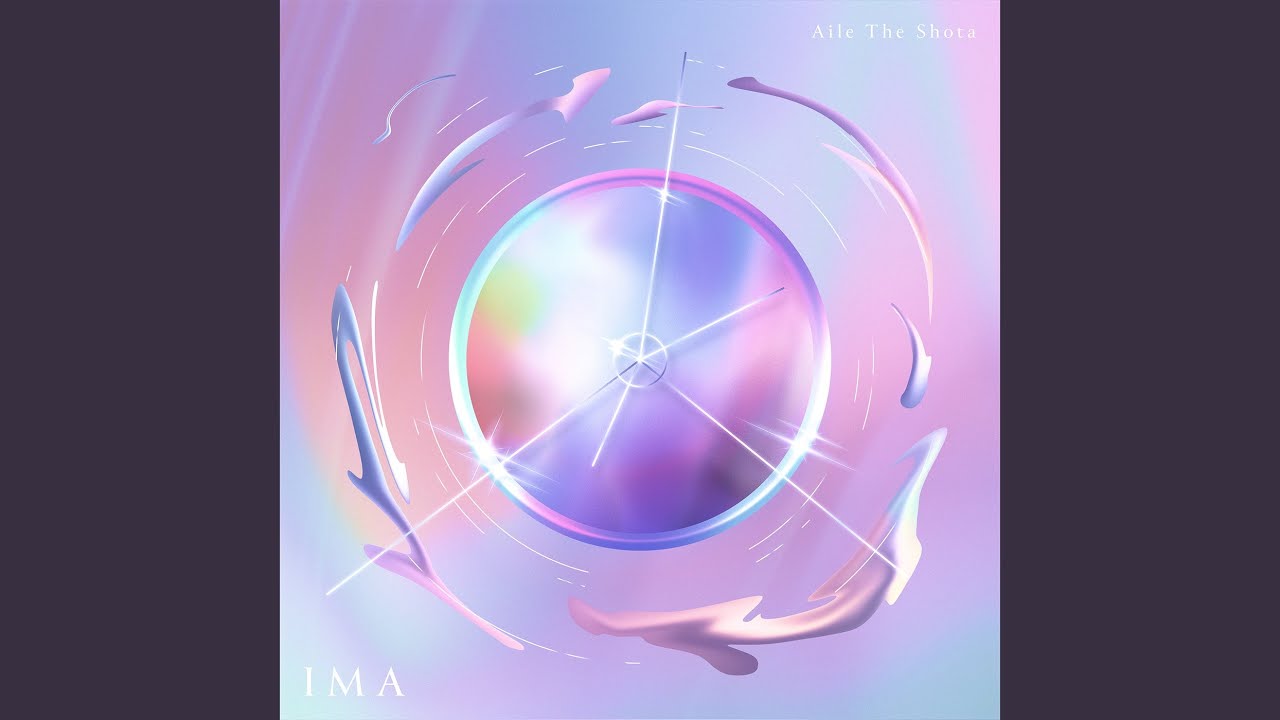 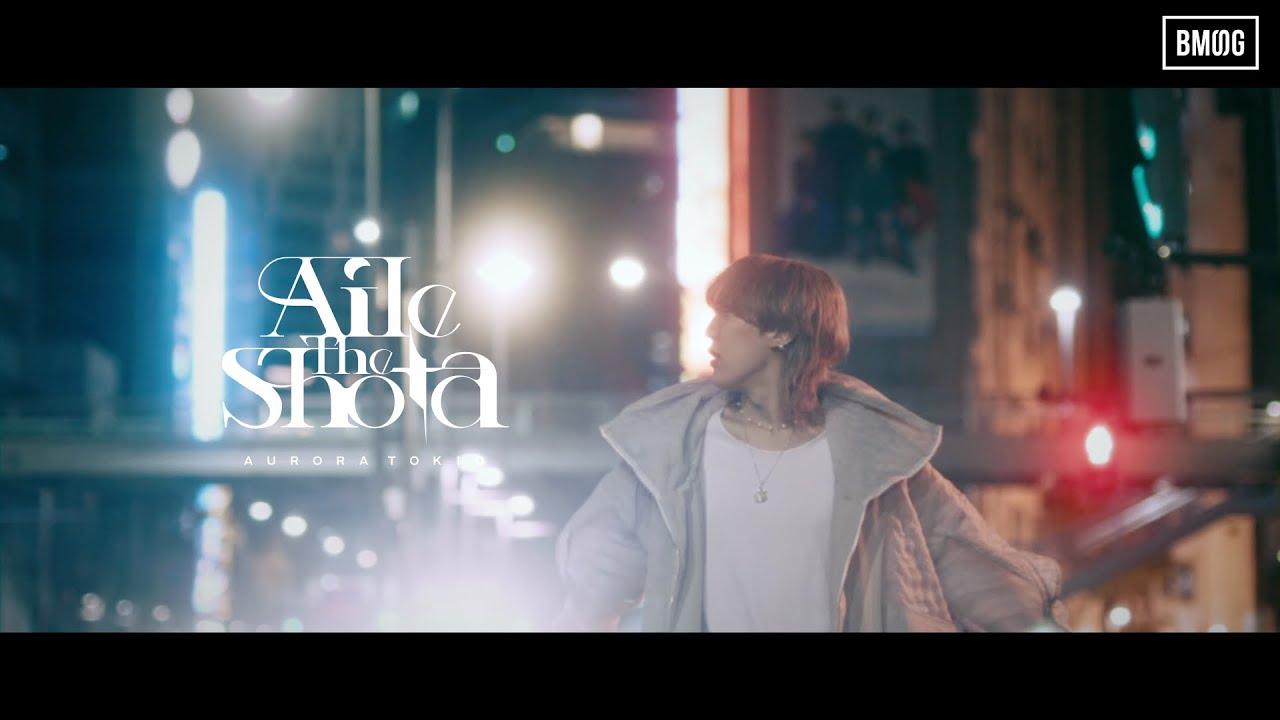 I love that you asked that question, Cat!

Well, of course there were. TK released As Long As I Love with Koshi Inaba of B’z. It was an amazing song and everything I would expect from him and more. He released 2 other songs of note but I don’t think they are what most of you guys are into. One of them was an EDM song, de messiah, for a Japanese voice actress named Nao Toyama and the other a J-Pop song called Awake for Saori Hayami a very popular Japanese voice actress. But if we are thinking Japanese Rock, yeah, just As Long As I Love the other 2 are obviously not J-Rock.

Let’s see and I have gotten into Sailing before the Wind. They remind me very slightly of a favorite band of mine named Fear, and Loathing in Las Vegas that played this type of music but with EDM and an auto-tuned singing infusion thrown in. Only problem is one of the band members I really liked Sxun left the band and while their screamer Minami, So (auto-tuned vocals), Kei, and Tomonori are still together. I don’t follow their work anymore. I can still listen to their old work when Sxun was still around but I don’t want to listen to their new work. It isn’t the same for me.

So glad I found Sailing before the Wind. For when my usual go-to favorite music, Rock music, is not doing it and I just want to listen to heavier stuff.

I saw the Sailing before the Wind live set and it appeared they played a new single of theirs in that. Still watching some of it. It’s long and trying to make time to watch it without any interruptions in one-sitting.

They remind me very slightly of a favorite band of mine named Fear, and Loathing in Las Vegas

Because both are basically metalcore bands. FALILV are accounted as the subgenre electronicore thou.
I am glad you like you them.

Neo Chronicle should have been performed for the first time, as it was released in May, and they had no live’s since March, because of their guitarist Daisuke leaving.
(I am not sure anymore if they had performed One Step Over already before or not)

If you like them, they just released a new single Rain or Shine

And will release another single, beginning of December, a split release with canadian band Tidebringer

Also, not sure if its something for you, but SBTW’s Bassist Bitoku has a bass instrumental project called Nevrness

Even though it feels less varied and lighter, evolution by Unlucky Morpheus is still a nice album.

Amaryllis is probably my favorite from the album, that chorus somehow hits all the notes.

It’s not the end of the year yet. ARTiCLEAR are supposed to release a mini in two weeks so we will see then

utopia. by Kei, and also The Plate by sukekiyo