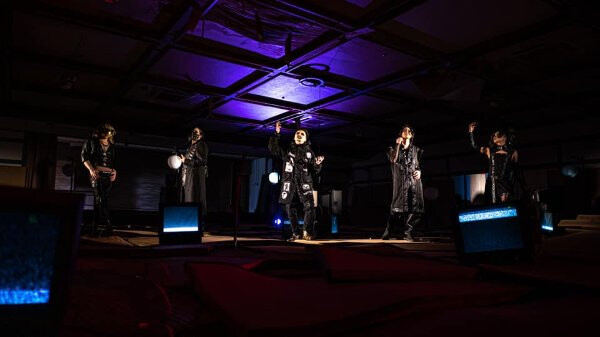 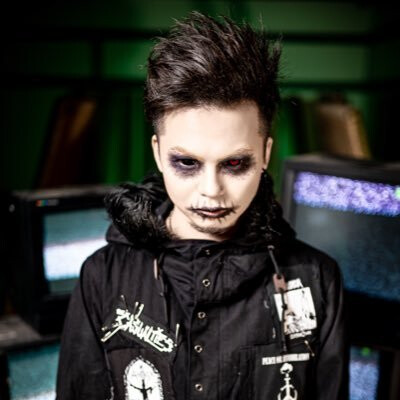 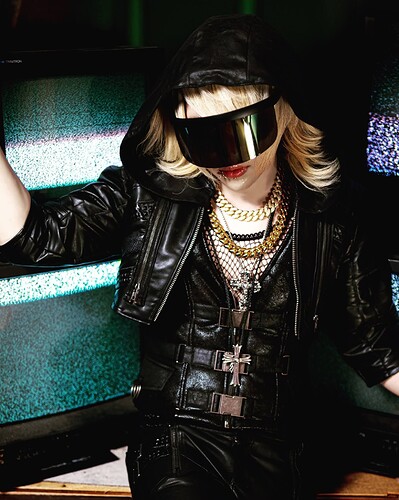 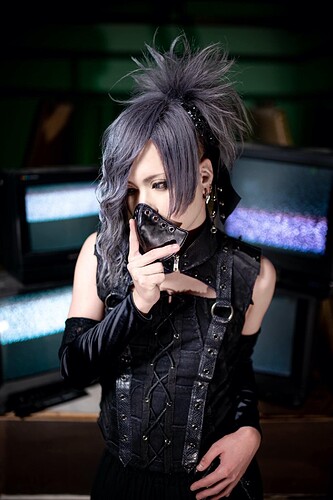 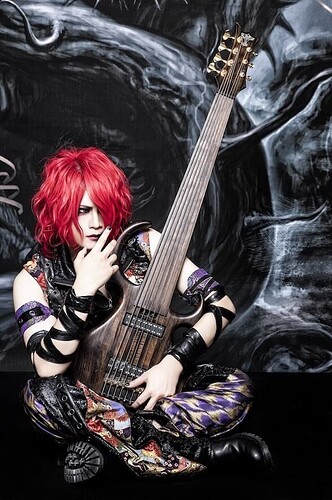 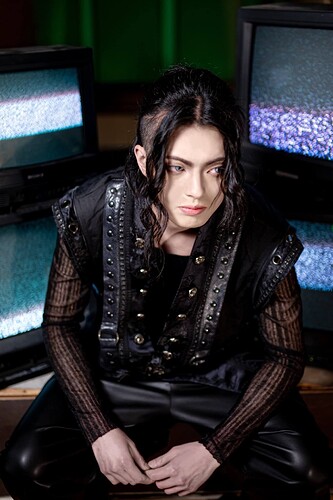 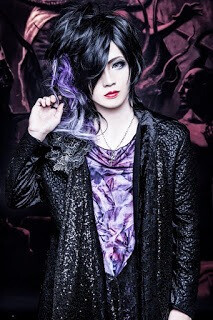 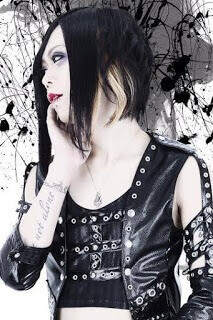 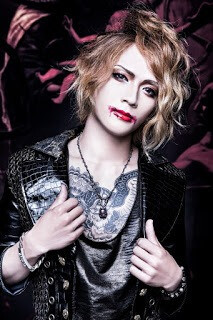 Perfect band for me, so far I’ve loved everything they’ve released. I’m happy that even though their goal was to be the heaviest vk band they didn’t just be a generic deathcore band they continue to experiment and try new things with their music while keeping their heavy sound intact.

Any idea what their announcement will be about? Or is it still too soon?

They’ll be featured on some TV programme, at least afaik that’s what the announcement was.

edit: Here… whatever it is, haha.

I’m surprised there’s been no mention of this. Live DVD,Blu-ray Crowdfunding Project | Indiegogo

There’s a thread on it in the news section.

Oh, yeah I guess that’d be a double post. Okay, anyone want to speculate on if the new album comes out this year or is pushed back? They’ve had production issues in the past.

This site doesn’t like DEVILOOF’s twitter because it has underscores before and after it, so to summarize: 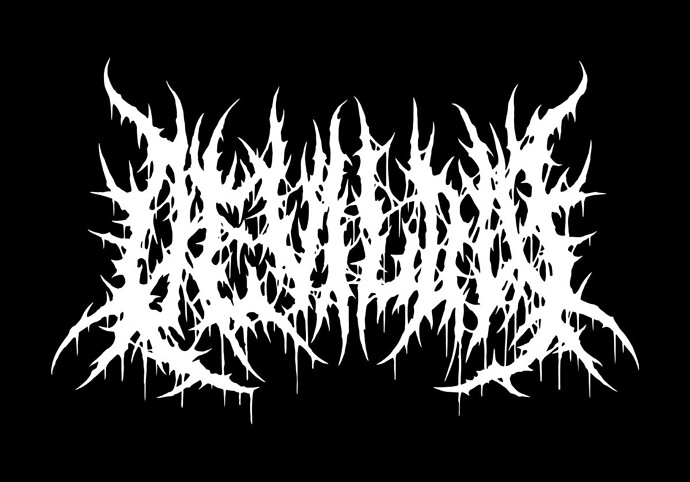 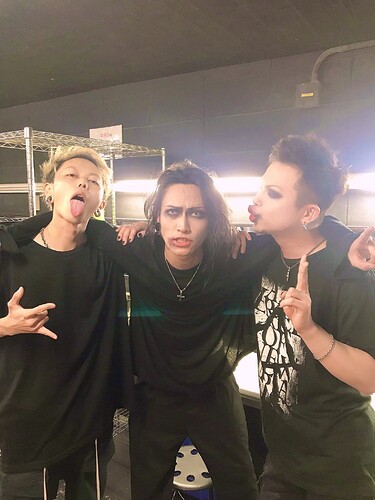 Keisuke took over on vocals for the breakdown of Brain Washing, which is extra dope considering Kagami usually doesn’t do that low growl at lives and it’s just this awkward silence with everyone headbanging. 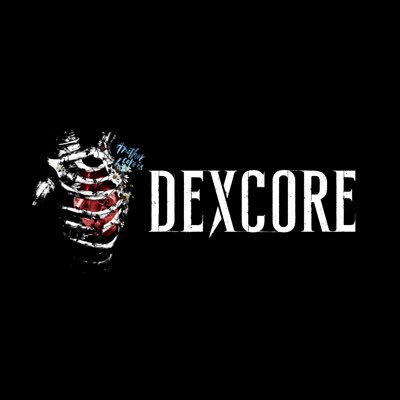 I’d love for them to have him as a guest vocalist for a future song. 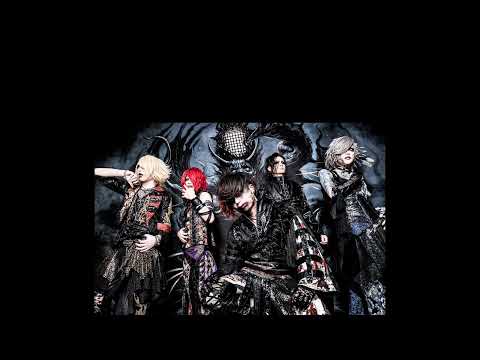 between each other every 20 mins or so lmao 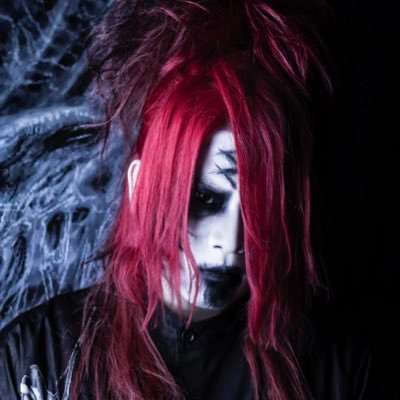 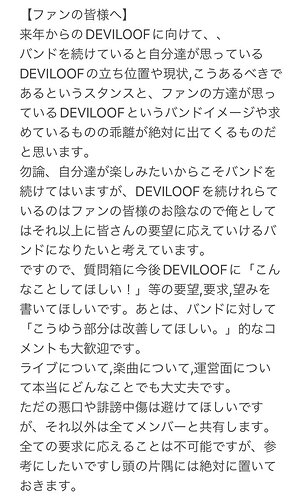 The moment I saw that “text on white” post I got a bit worried. Glad it’s a cool initiative instead

Same I was ready to flip a table as soon as I read “thank you for your continued support” because my mind jumped to conclusions and I thought they must be disbanding or something haha. It’s interesting for them to take ideas from fans, I feel like it would just be a bunch of conflicting ideas though I doubt their would be much of a consensus from the fans on anything. 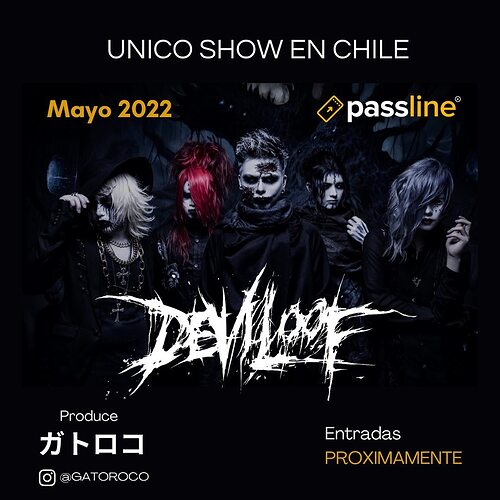 DEVILOOF in Chile? What?
Hoping the coronavirus won’t do it again…

Getting kind of anxious about that indiegogo campaign being fulfilled.

Yeah they deleted the video where they announced it which kind of worries me, but it says it will be delivered sometime in February so I guess I won’t think about it much until then.

It’s April and not a word about the dvd. Not a good look. Now how in the hell do I get my money back?