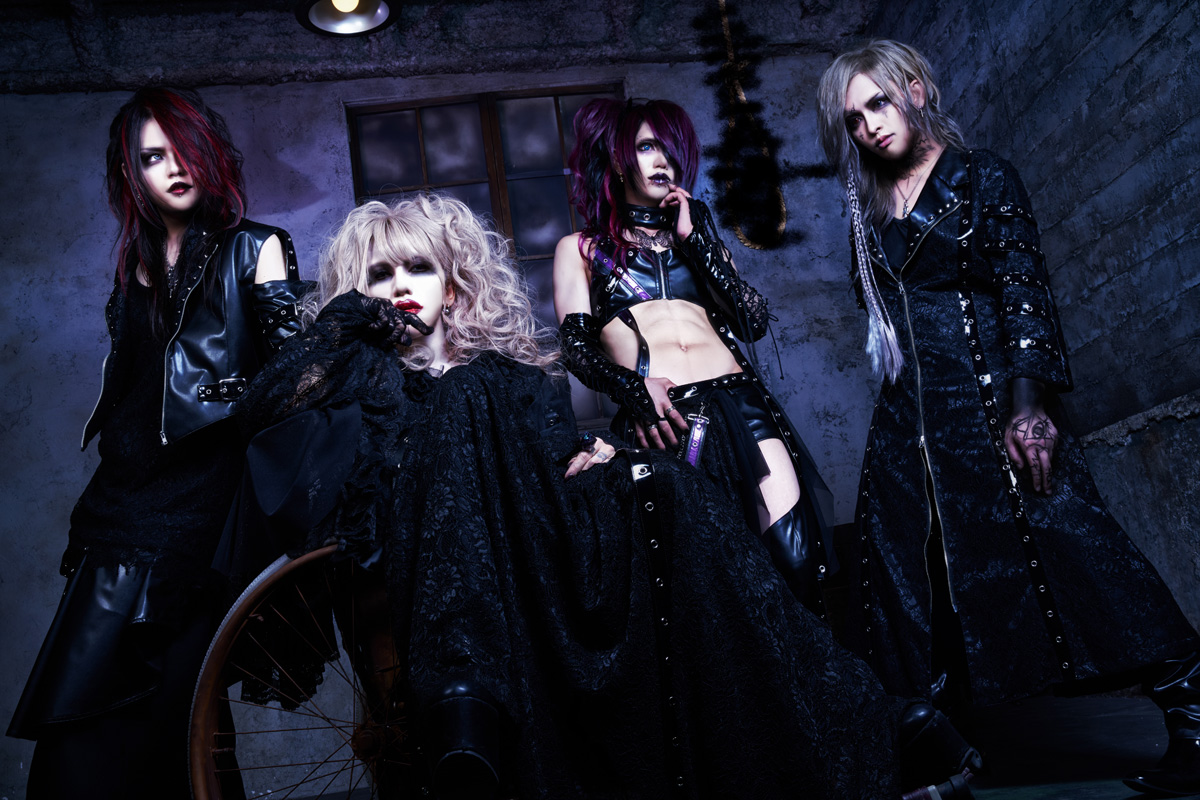 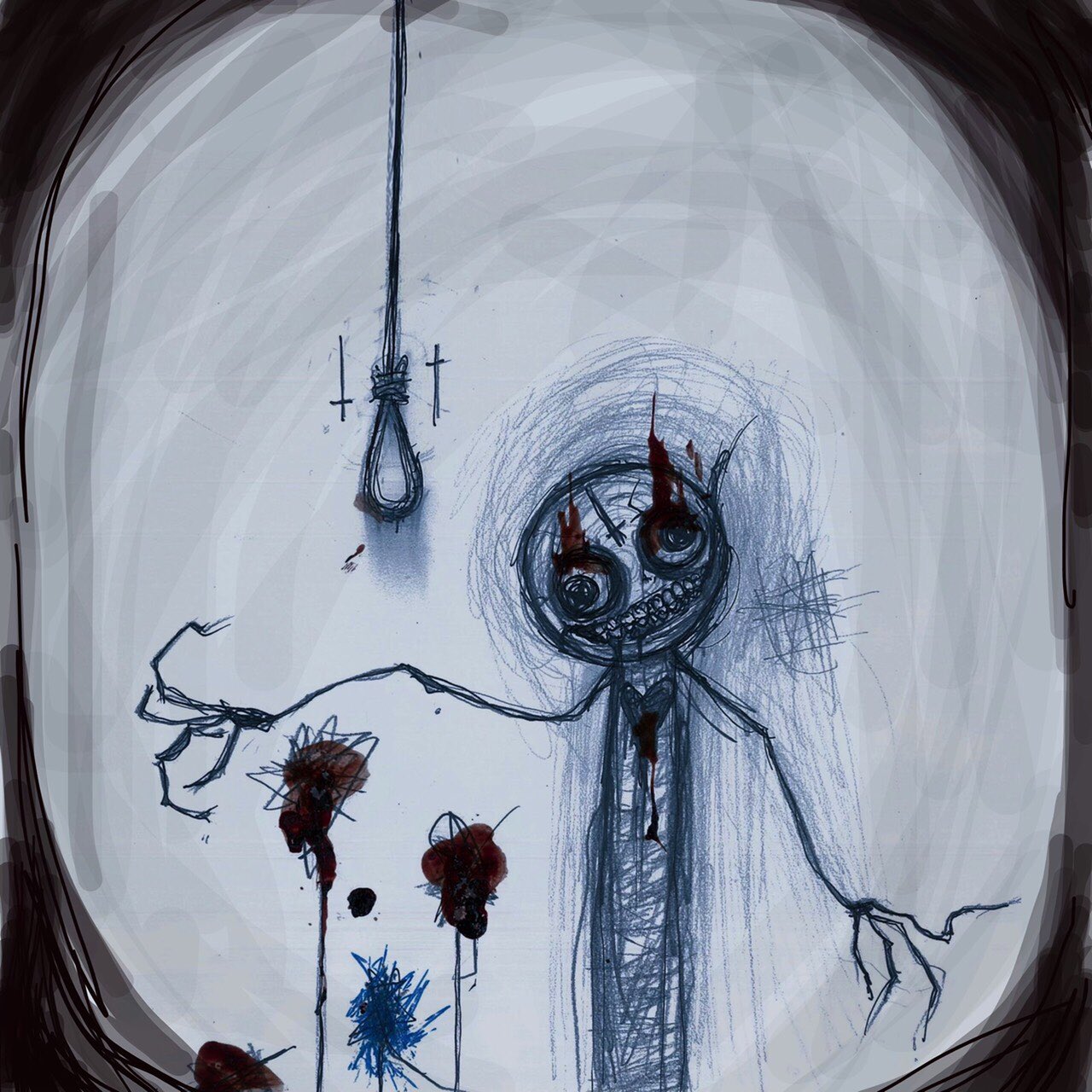 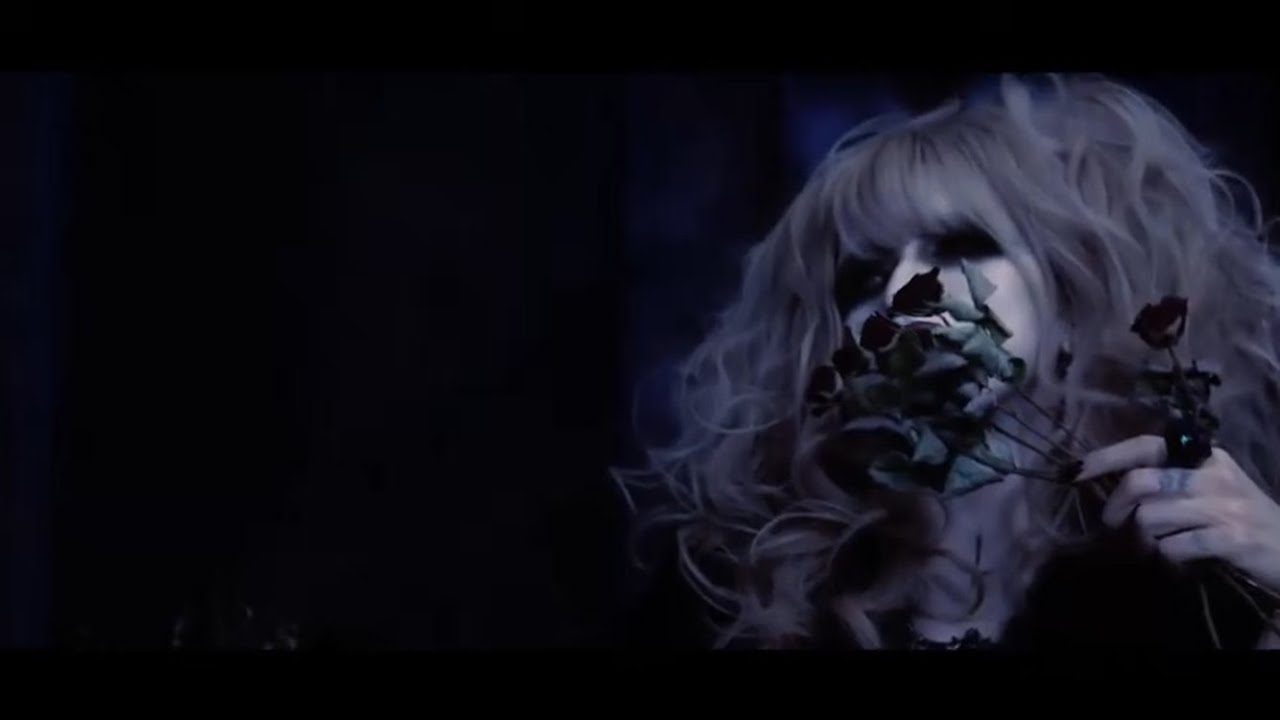 This is definitely one of the bands I’m most interested in as we enter the new year. Both of these songs are solid. Not the most unique, but they feel like a cut above a lot of other new artists when it comes to the actual musicianship. Vocals are interesting and I dig their look, too.

「Pain’t」 is such a terrible name for a song.
It’s like they tried to be Marilyn Manson and failed (not that he’s doing much better).

I dub this band… 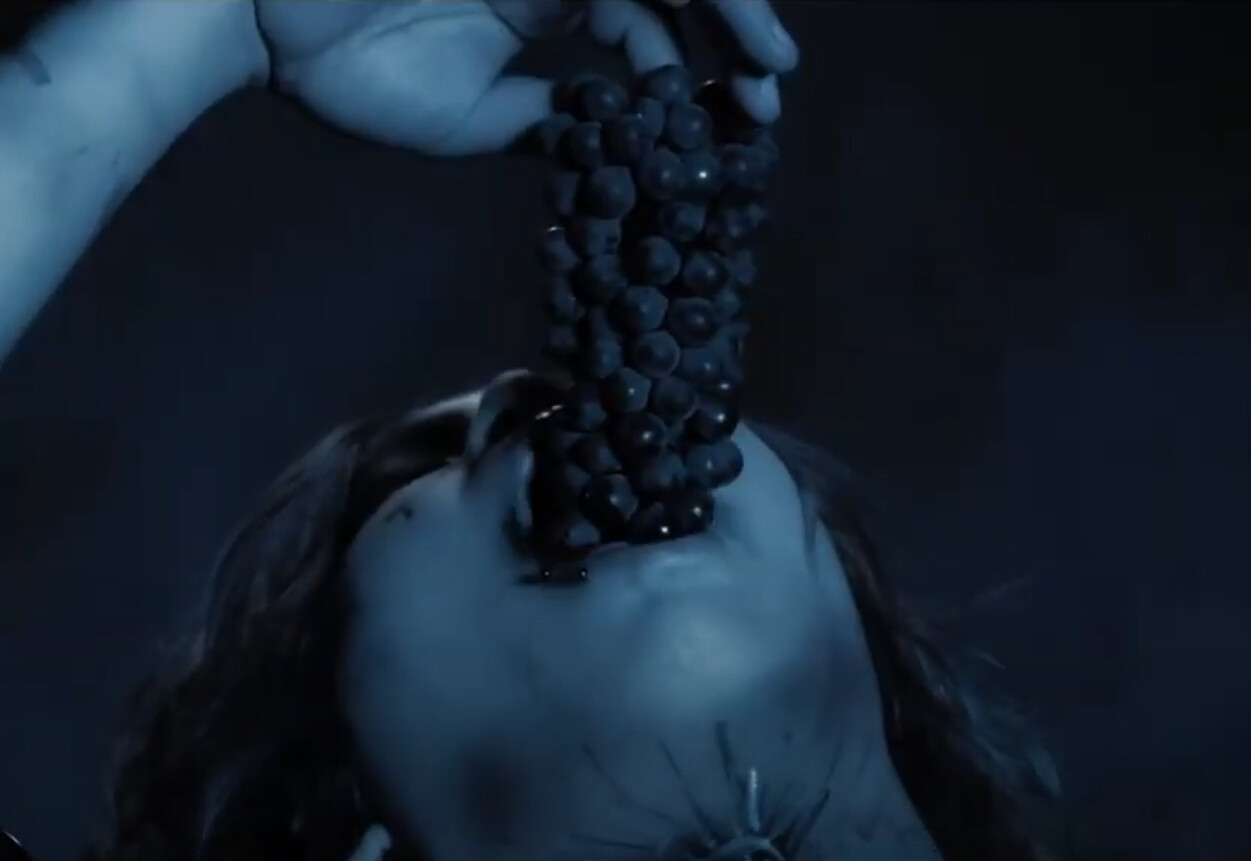 Grapes!Kei
or
"How Many Grapes Can I Fit In My Mouth?" Kei

I’m struggling to figure out if the lead singer is:
a) a woman.
b) able to do a decent-ish job of putting on a feminine voice.
c) filtered to sound like a woman.

Tbh this has promise.

The b-side demo sounds pretty cool as well, yeah they’ve also become my most anticipated for 2021. Glad we have the thread started on here now !!

I was confused as well, but on this publication https://www.instagram.com/p/B3wl4RuJZv4/?igshid=t87i6rcc5k7d he’s stating that he’s a guy and probably if he was a girl he wouldn’t wear bra (?) cuz he felt it kinda uncomfortable. Plus he affirmed he’s not neither transgender or LGBT.

Btw their music is so bad lol

Well that fucking kills it for me then.

I’m really hyped for this band but I can’t say exactly why. X’D
Something about them is drawing me in. I like the visuals and the Phantasmagoria vibes I get from their sound.
Let’s see how far they will come.

This band is a whole mess but I enjoy them a lot. Their vocalist It despite having a very unique voice actually seems to be well aware of his range and the instrumentals take me right back to that 2000s kote kei sound.

I wouldn’t take it to heart considering that post is from 2019 and isn’t that recent. People can change from then to now. They have stated in their insta stories as well that they get a certain question so often but they’ve stated numerous times that they’re “basically/kind of a ‘man’ but not really.” and they identify as genderless/gender free. I would avoid using he/him pronouns for the most part considering unless they themselves say it’s fine in a future post.

I refuse to believe that she’s not a woman.

And I refuse to believe we’re worried about someone’s gender when it shouldn’t matter overall when it comes to the band and what they do.

They sound nice, I like them. I will continue to watch closely. Decent bandu

So why do you guys like this band so much? What makes them more special than other visual bands?

I’m not really into their music, but this band is very unique from the host boi/kpop wannabe bands that have been trendy during this period in the scene. The fact that the vocalist is very feminine and not everyone can tell what gender he is really sets them apart and makes them memorable (kinda like Yumeleep but without the cringe factor). They also have the dark visuals that have been mostly absent as of late - and I sure hope they stick to it too - and while I don’t get the Phantasmagoria comparisons since they were basically a Mejibray cover band, I hope their music strays into newer territory the longer they’re around (although it’s too early to tell).

Well there are more bands with such “genderless” characters. I don’t see it as that special. But maybe it’s special that you don’t see it happen often with the “vocalist”. usually it are the guitarists who are “genderless”. At least I cannot really recall a genderless vocalist beside this band, Varie and Yumeleep. lso to me it feels as there is only one male person in this band.

But I do wonder more about their music? Is their music special in anyway or just like the others?
Or do they really only standout because of their genderless image?

In Japan there is virtually no transgender boom the way there is elsewhere. In visual kei being genderless is a character, in real life they are regular men who like girls. I doubt you will ever see a transgender in vk. Plus here simple crossdressing is still popular…changing genders is not really a thing in Asia and I don’t see that changing either. Even being gay is very very hidden and not that prevalent compared to anywhere else.

I think he would be pissed at that, lol. He is a guy In that post linked he says he isnt a shemale or a homo (his words) and that he sort of knows about lgbt but doesn’t like the concept and he would rather people just think he is a perv than part of that community. That he doesn’t get why people want to categorize him as that.

I think this is really a case of culture clash. Trans isnt a thing here and you probably don’t want to push that on him.

He says in his newest post that ever since he was little people doubted him even if he said he was a guy so he decided to stop saying what he was and thar its too bad so many people come onto him thinking he is a chick when he has a penis but that not so many people have the opportunity to touch and check themselves.

He sounds pissed as hell to be called a woman and like sooooo many other guys here just wants to enjoy crossdressing in peace. Personally I don’t think it shows much acceptance for people to want them to be trans or assume they are just because they cross dress. I hope people stop…

So if I understand right, he just says “I’m a guy, who just likes girl stuff, I’m not gay, transgender or in-between, I’m just me”