i still can’t believe how strong that quake felt in tokyo. i just stared into my living room thinking ‘uh…should i…be concerned?’

also, i think it’s insane that it could be an aftershock from 2011. EARTH. HOW.

I know right? Usually I’m not bothered by the earthquakes either, even though we get these dramatic alarms on our phones right before the shaking. This time no alarms (?!) but we started to get a bit worried being in our apartment on the 10th floor lol

So…what’s up with youtubers reacting to “Take my Chance” by Dollboxx?
Like the song is legit 10 years around and there are so many newer reaction videos out of the sudden, did I missed some hype about them or smth? lololol
I mean it’s great, I love there music and they gain more popularity like this - just confused haha

Sorry if this is the wrong thread/the wrong place in general but I’ve been staring at this tweet for like 10-15mins and I need someone to either confirm or deny this lmao
Are those Amy Lee’s eyes? They look like it, but why would Junji hold that (I don’t even know what it is?)
I’m just really confused 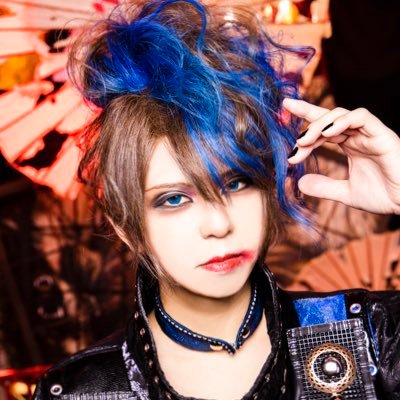 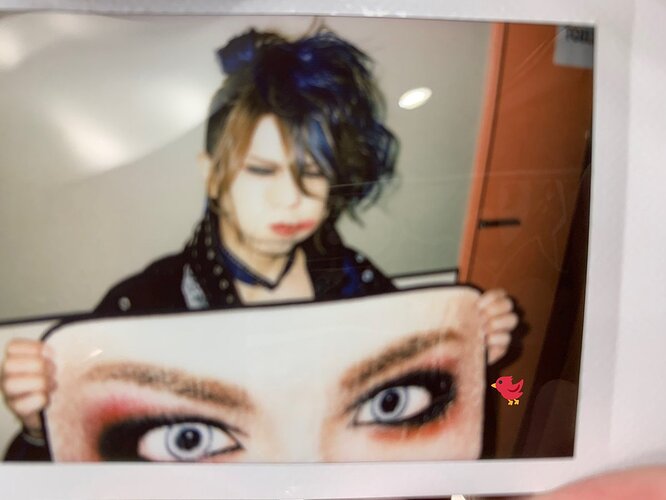 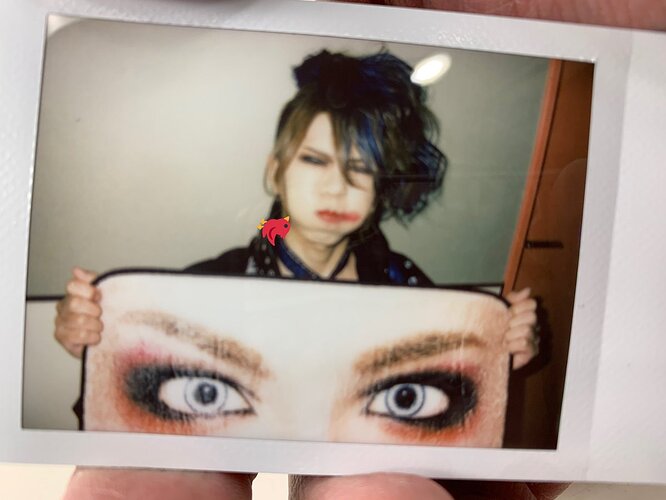 I really wanted to try the coffee-flavored Coca-Cola and right after I did I felt like such a jackass thinking it’d be tasty.

Spare yourself the trouble if you haven’t already. It’s pancake syrup (artificial, not maple) + seltzer water.

I’ve tasted coffee flavored cola from other brand and I liked it but I felt like walking all over the walls after drinking it, so kinda wary of coffee flavored soda no matter if tasty or not. xD

I miss this shit sfm 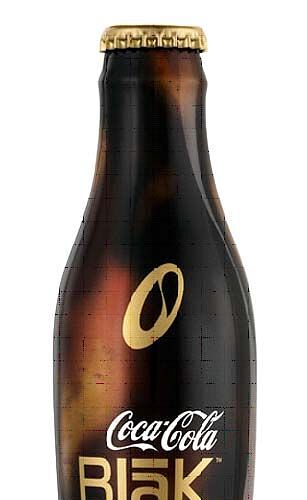 I missed out like so many and paid the price

Nightmare’s ANIMA is so freaking good and classy. I’m not even a HUGE nightmare fan and admittedly get a little bored of Yomi’s voice, even though his singing is totally on point on this record.

The flow between tracks is so good, you can tell they took a lot of time to put things together in the best way for a continuous listening session.

Jibun no hana feels a bit like an encore, like the album was fine to end after Rakuu, but they were like ‘welp we’ve gotta throw this single on the album too’. So it’s forgiveable… but you can tell lol

I haven’t even been on Twitter for 2 weeks yet and I already broke VK Twitter when a joke I told led me to tell people Ryutaro’s “bodily fluid drinks” story and the next thing you know it’s the topic of the day.

Constructive comments under VK MV on youtube are very rare. Most of the time it’s “Wow they are so hot! Marry me”. Do they actually listen to the music?

Do Miyavi’s children know about his Vk era??
I like to imagine he has pictures of that time and his children are like: “Wow, is this Dad?”

Huh, I didn’t realize those were the actor from Shadowhunters’ natural eyes. Thought it was just a random book detail they didn’t mention in the show or something and he was wearing contacts. Never knew you could have just half of one eye come out a different colour like that. 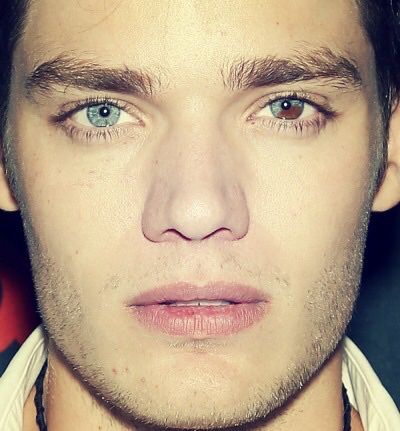 Learn something new every day I guess.

Happy Birthday to me!