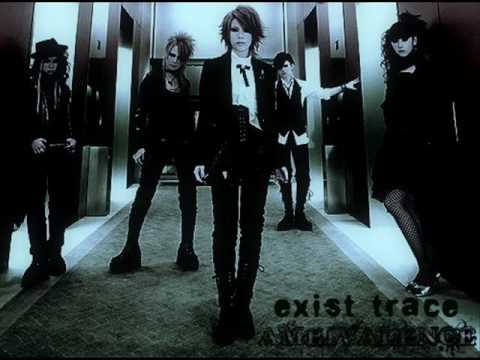 I will never not think about these two

Wow, never made the connection, but now I can’t unhear it and my mind inserts the Gloria chorus into Ma Chérie…

These two songs sound incredibly similar. Am I the only one that thinks this? 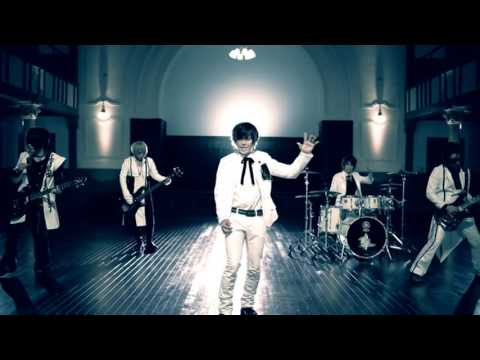 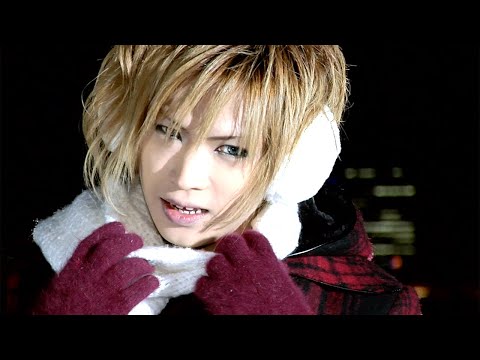 I just realized, the chorus melody of Solitude by Moi dix Mois…

…sounds an awful lot like a ripoff of the chorus of Fascism by La’cryma Christi. 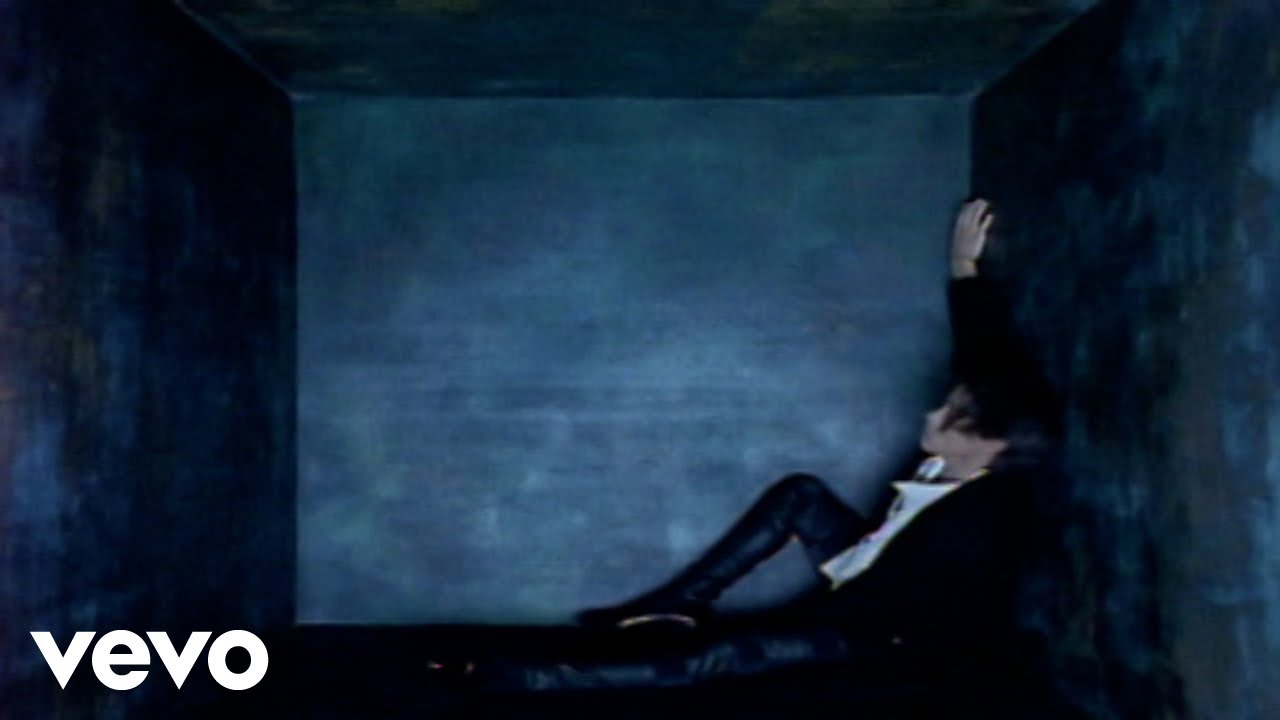 The percussion struck me as pretty similar between these two. 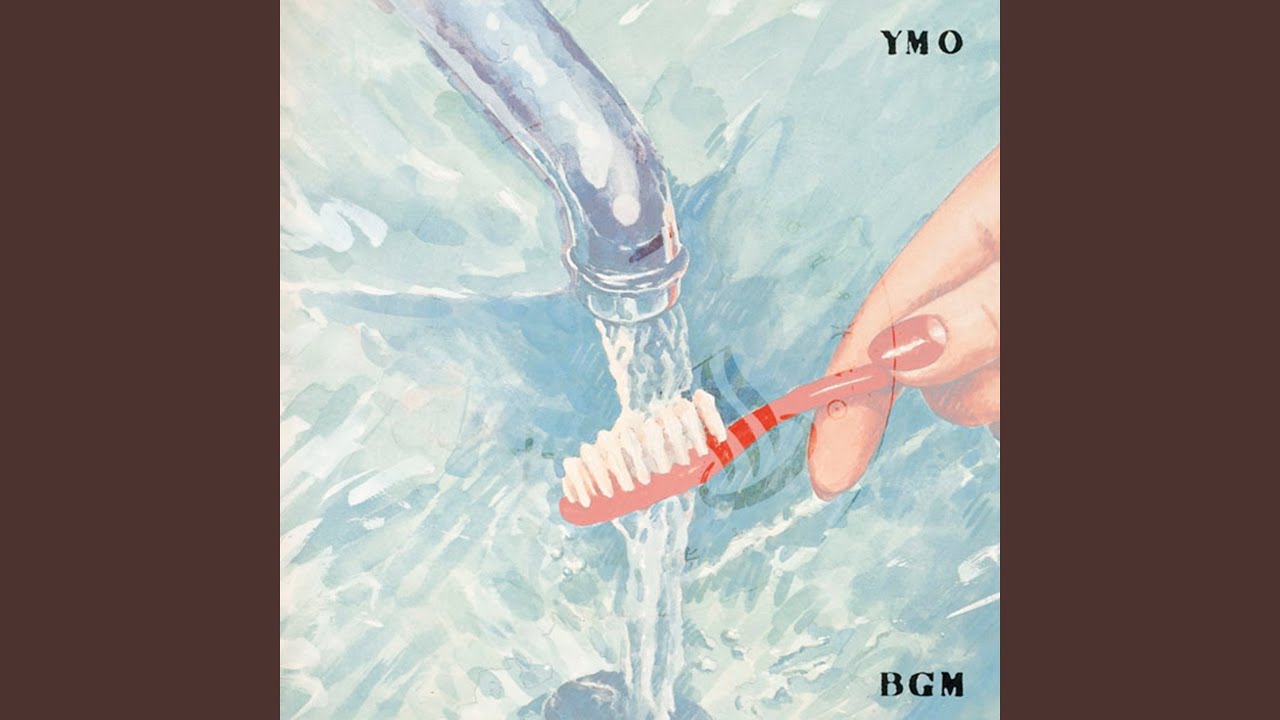 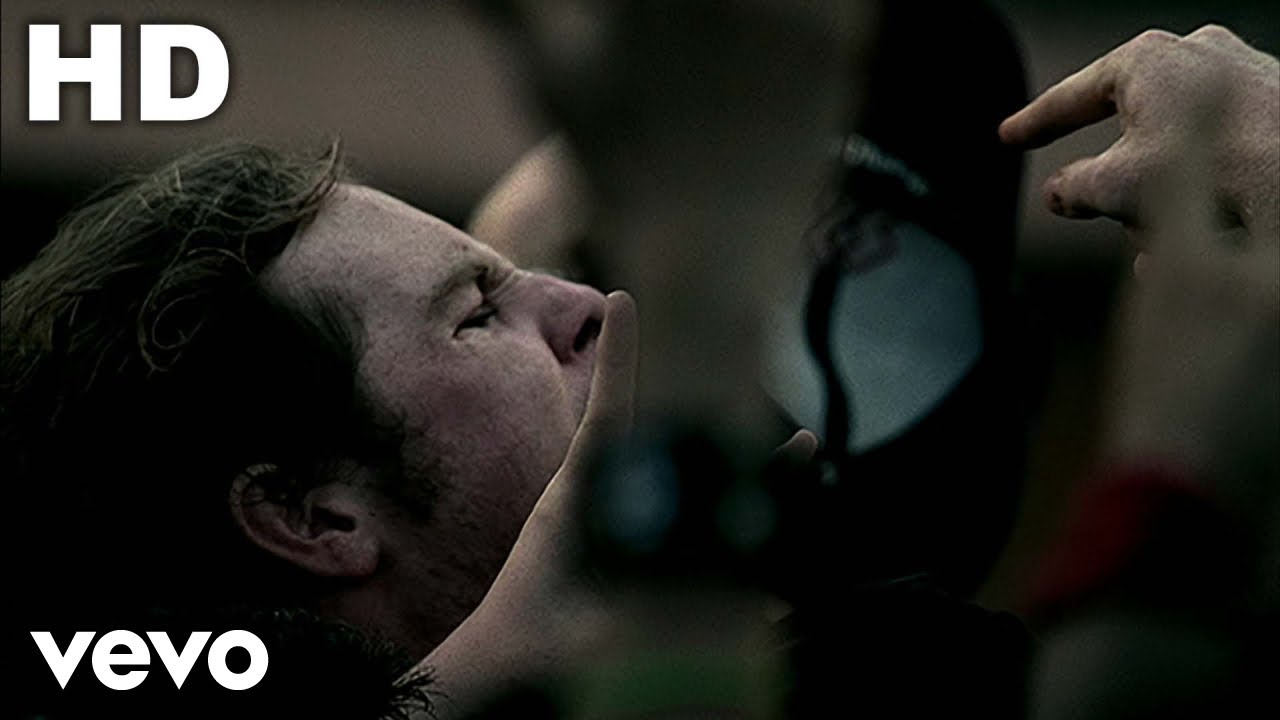 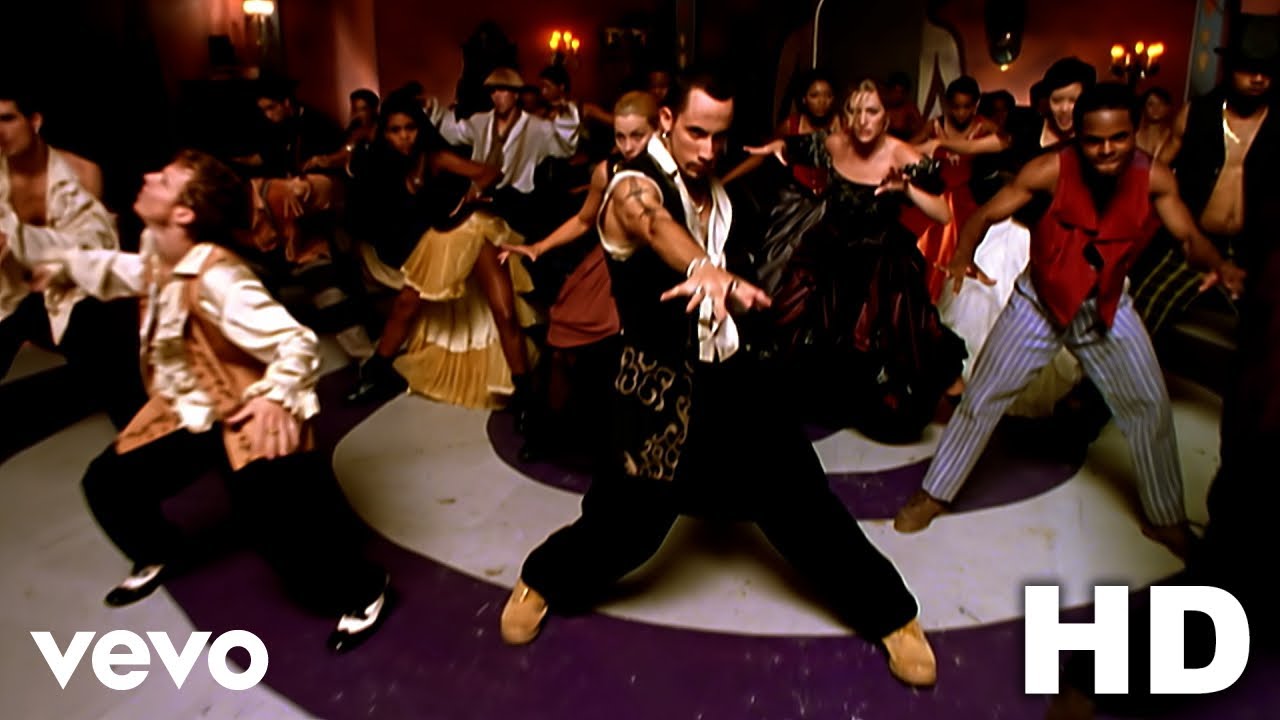