This is still the funniest episode of this series, and possibly of Yu-Gi-Oh GX. Chazz is literally the only reason GX is tolerable, and the plot of this episode is one of the dumbest things I’ve ever seen. It’s kind of amazing.

This one is probably interesting for those of you who are interested in kpop or jpop or just idol life/culture/industry in general … I didn’t watch any of P48 because I didn’t want to feel angry but this seems to sum it up pretty well. (and yes I was angered) 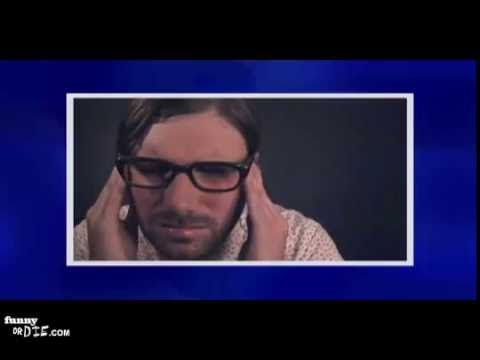 shaka bose over here looking like a FGO character while he talks about how you need a Game Cube controller to be good at playing Smash Bros.

This video questions my life but also dying with laughter-

What exactly is this? An audition or something?

Yeah, sort of. Produce is a Korean idol survival show where they select kpop trainees (or formerly debuted k idols) and… scold them for their performances basically lol, and there are votings and the last ones standing get to debut in a group fully sponsored by Mnet (the television network that runs the show). This was a season where aside from kpop trainees they also had AKB48/sister groups’ members participating. Didn’t watch it myself because I foresaw the disappointment, but oh well (Mnet … has a reputation for being shady regarding their choices in survival shows tbh

So, in order to be… on topic: this was the last video I watched (it’s really just Zakki upping his miyabi game + fanboy game while he talks about Kazuha but it’s strangely soothing lol) 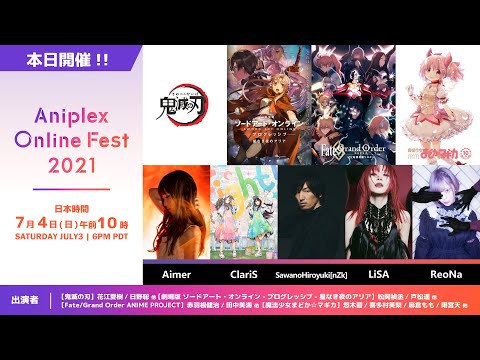 Issei is apparently a fan of Arsenal, and the French national team. 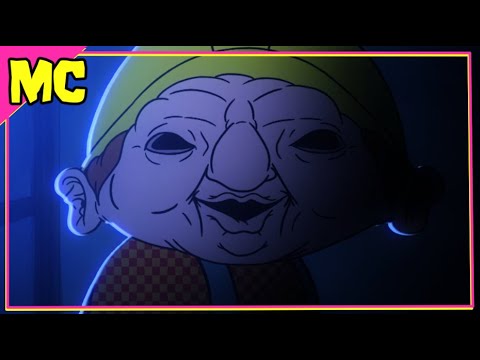 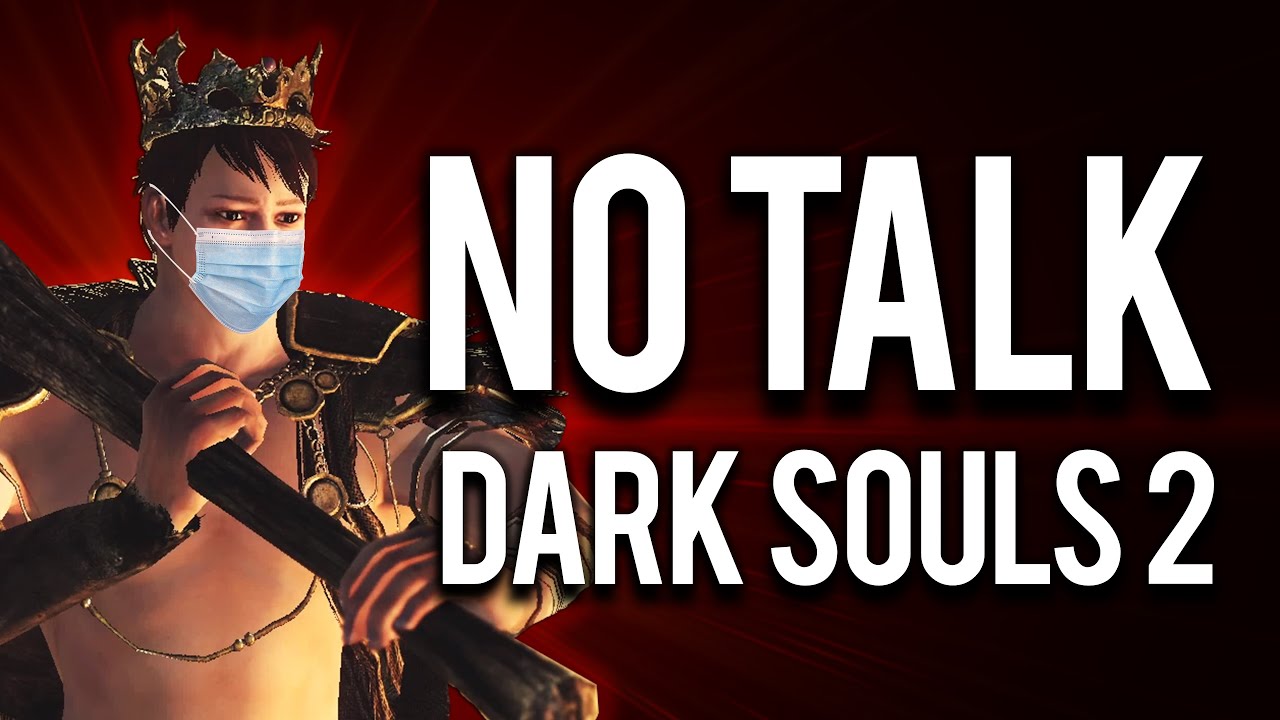 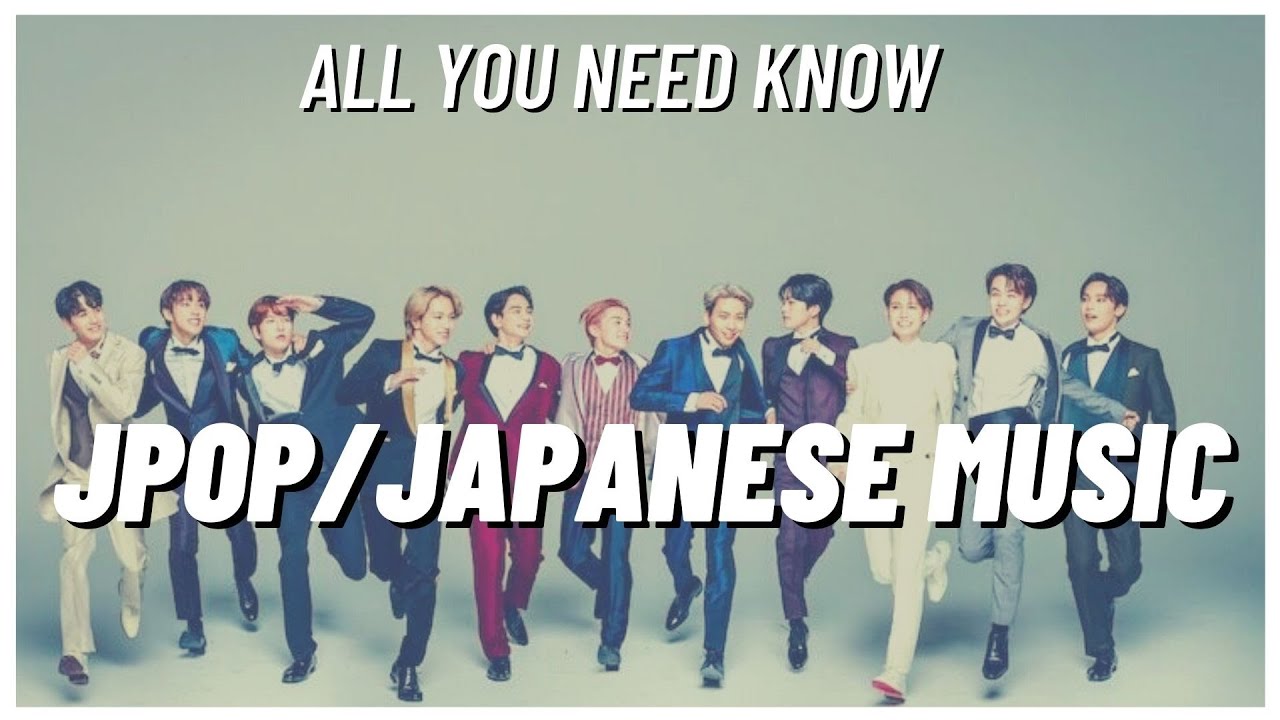 jpop explanation with a short view towards VK too

I knew there was a reason I liked Root. 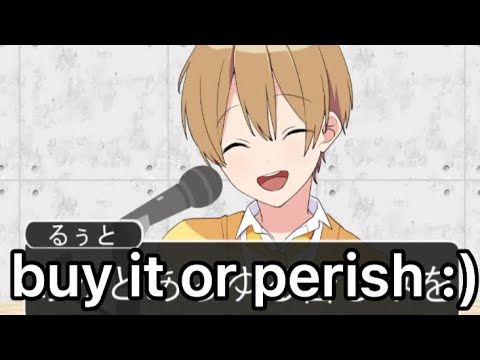 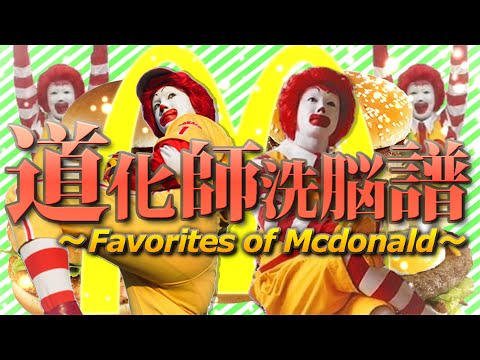