Absolutely fantastic remake of the game. I never fully completed it but I got extremely far. I might give it another download today just because it’ll hold me over until Elden Ring.

I never knew about that! I wonder what my tendencies are. Everytime I kill a boss and regain my human form I end up dying soon after. I’ll have to start paying attention more to this mechanic. Thanks for link!

That Elden Ring gameplay showcase was amazing. I didn’t want to spoil it so didn’t watch too much of it, but that one part with the crazy spell used on the knight on the horse looked insane!

I’ve been enjoying playing Evenicle, so I bought some Rance games too. Sengoku Rance has been fun so far as I usually don’t play strategy RPGs. Rance Quest Magnum seems to be more my gaming style, can’t wait to play!

Just finished Guardians of the Galaxy. Thoroughly enjoyed it. Now to replay it in Japanese audio #weeblife 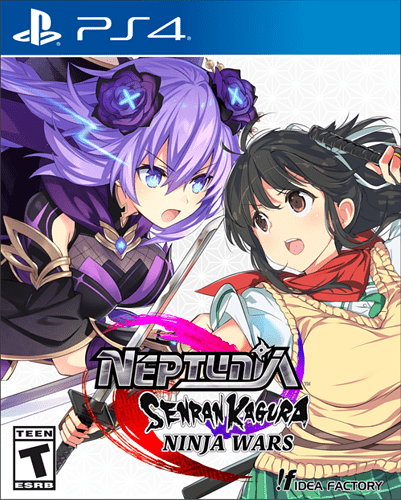 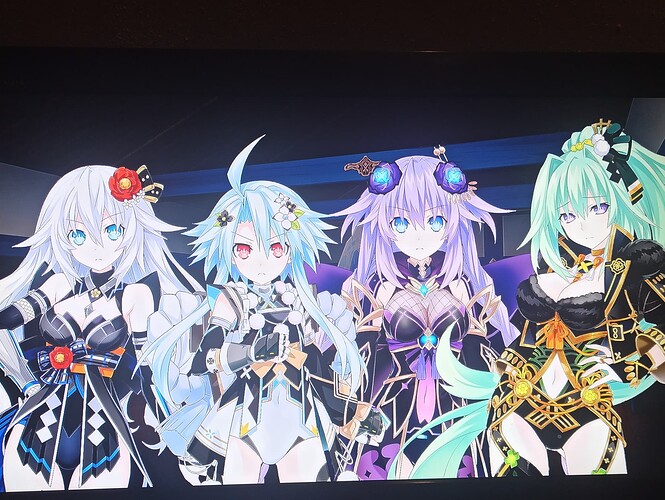 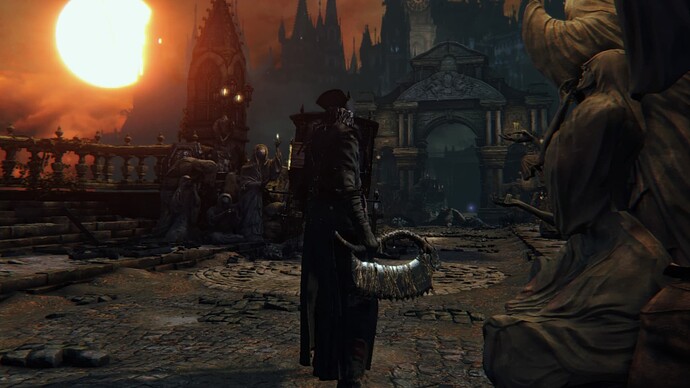 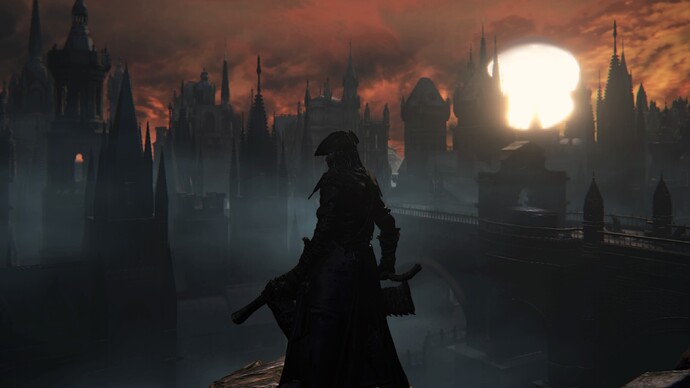 I got sucked into FFXIV with friends: 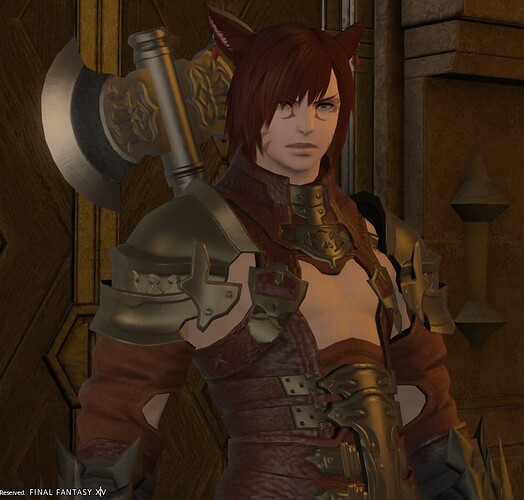 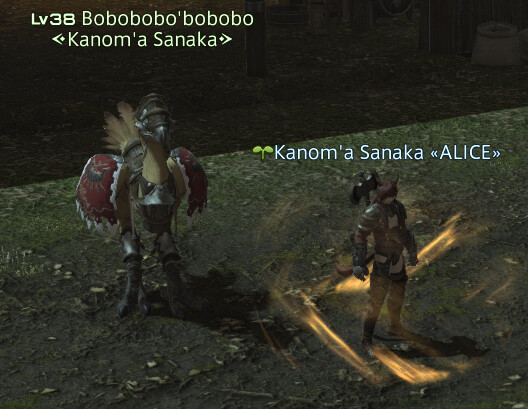 Also been playing around with the Sims 4 otherwise. Too much fun to just design characters in it.

As all my Steam friends who are on here can see, I’ve been playing Evenicle non-stop lately. It’s unironically one of my favourite games of all time, you really do stay for the plot 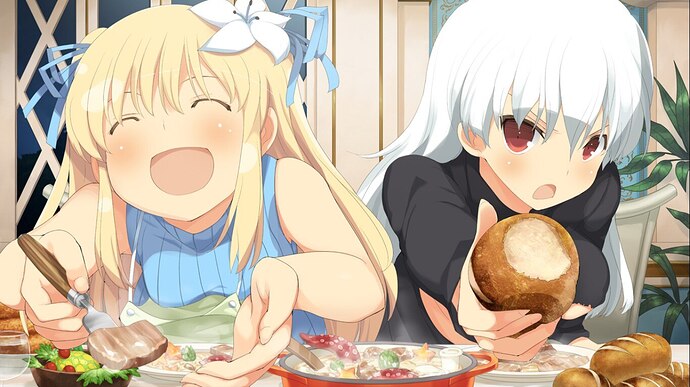 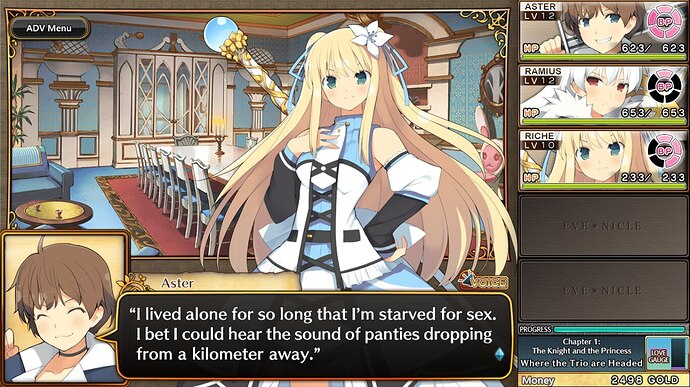 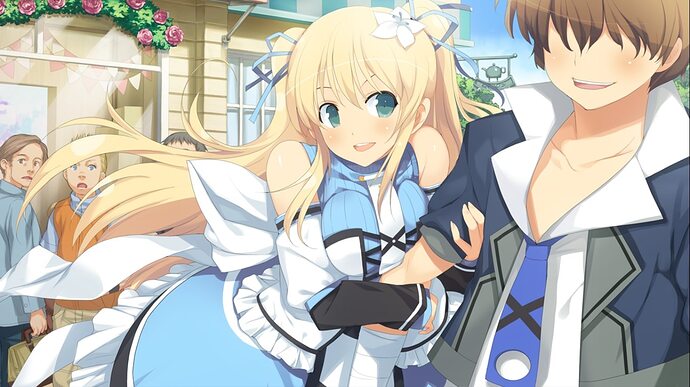 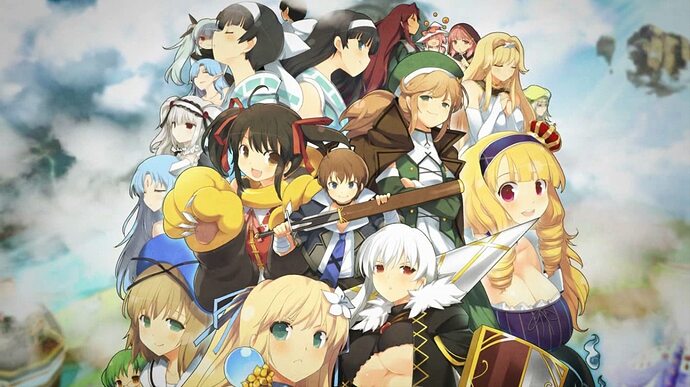 Yeah, you can buy it on both Steam and off of Mangagamer’s own website

Playing Persona 4 for the first time at the moment. I’ve wanted to play it for ages but I kept waiting for it to go on sale. Never did though, so I eventually just sucked it up and paid regular price.

If I can’t romance Kanji or Yosuke and have to pick one of the girls I’m gonna be so disappointed. The girls are cute and all, but come on, Kanji was running through a bathhouse in a fundoshi. I mean, if I have to pick a woman, can I at least choose the spooky nurse that keeps sexually harassing me?

^ Persona 4 is excellent, so much better than its sequel IMO. I’m waiting for a convenient way to run P4Golden before I play it again (Switch port plssss)

Speaking of Persona, SMT5 was about to be my next purchase - but social obligations have dictated that I prioritize Pokemon Brilliant Diamond, so I’m slogging through that. It certainly isn’t as bad as Sword and Shield - which, thankfully, I never purchased - since they didn’t break the meta with a dumb mechanic like Dynamax. The art-style is ugly though, and I really can’t believe there still isn’t an “I’ve played a thousand of these games, please spare me the fucking tutorial” button. The music is pretty nice, and I’m sure it’ll be adequate for competitive play once I get to the end, but it hasn’t breathed the new life into the series it so desperately needs. Most of my friends are being buoyed by Sinnoh Nostalgia, but I was a nerd-ass kid so Pokemon was already old news to me by Gen 4

Probably wouldn’t recommend the game if you don’t have anyone to play with, but it could certainly be worse.

So as an update, I only played MapleStory for a month-and-a-half before I got utterly bored with post-lv.200 content (leveling curve drastically increases + gated into certain areas based on level.) Maybe, I’ll revisit the game next year.

Currently, I’ve been going through my romsets playing a bunch of GBA titles simultaneously like Sonic Advance 2, WarioWare, Inc.: Mega Microgame$!, and Kirby: Nightmare in Dream Land. I also want to get around to playing Ape Escape 2, since I’ve beaten 1 & 3.

I beat my first playthrough of Bloodborne. I’ll have to revisit it again to get the true ending.

But for now, moved on to Ghost of Tsushima. The visuals are damn gorgeous. Gameplay is somewhat basic but works fine. It doesn’t feel as deep as something like Bloodborne or Nioh but then again I just started. (I was also way too distracted with the photo mode.) 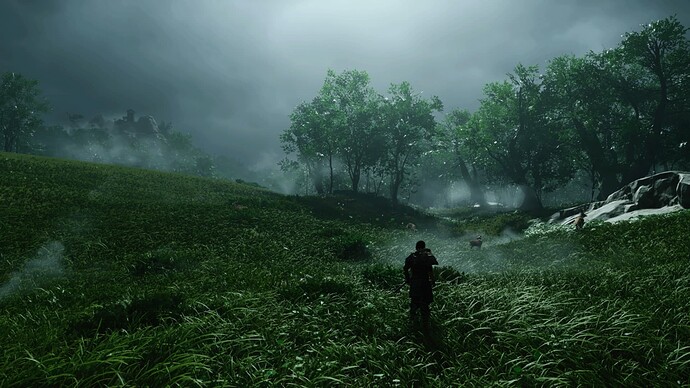 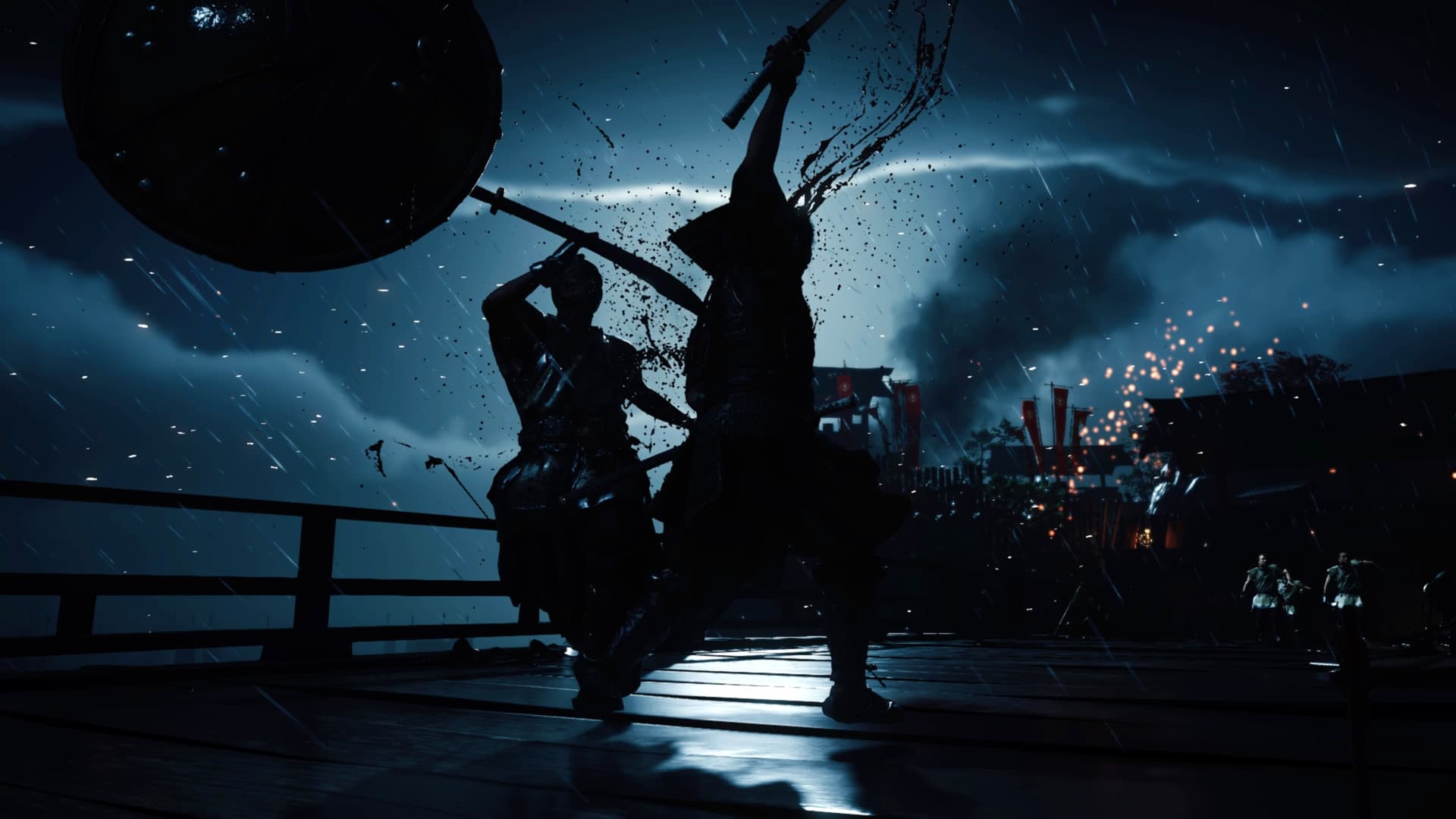 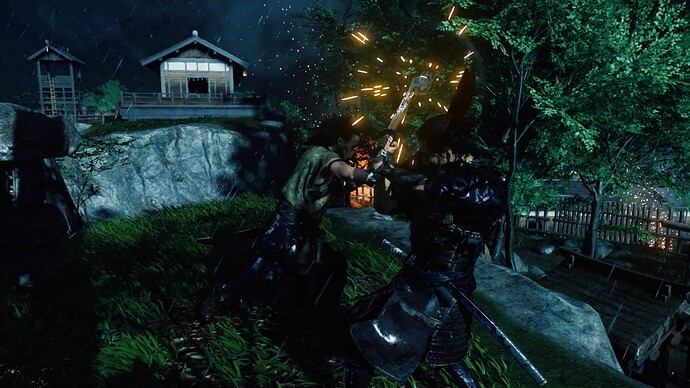 I am playing Necromunda:Hired Gun at the moment. It’s pretty fun, gameplay wise it’s pretty similar to Doom Eternal. It’s a bit janky but I think the developers nailed the Warhammer 40K atmosphere and world design 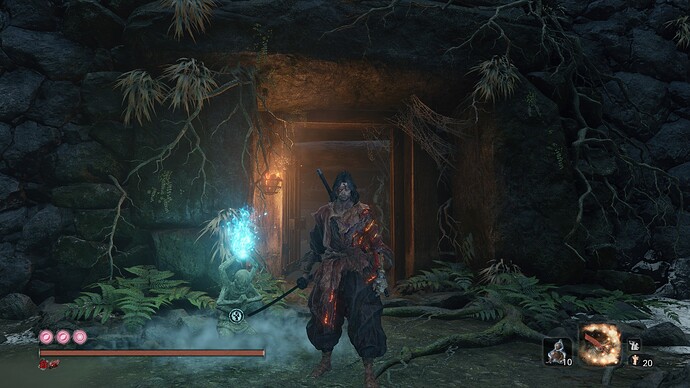 Can’t move on from Sekiro. I’m playing NG+9 with demon bell and no Kuro’s charm, beating every boss and mini-boss in this playthrough. The difficulty is insane but it’s super fun so far.