Halo Infinite and the new chapter 3 season 1 of Fortnite. I also play a lot of retro in general so here lately I’ve been play Castlevania. Just completed Aria of Sorrow and Dawn of Sorrow recently.

The chance I actually get to play Mario Party with other people other than my sister every once in a while, and I get anxiety ;w;

I am always on that Rocket League grind, but aside from that I am currently playing Final Fantasy and Super Mario World.

Final Fantasy I played a long, long time ago (15-ish years?). Despite being a tad too easy, it’s still super fun to play. Cool, story, cool characters, lovely quests, gorgeous visuals and a truly superb soundtrack. All around a top notch game.

Super Mario World is a game i beat at least ten times yearly, and it never gets old. It remains one of the best video games ever made. Is it better than Super Mario Bros. 3? I don’t know, but those two are easily the best games in the entire franchise, and that does say quite a lot about them because the world of Super Mario is stacked with brilliant games.

Last game I beat was Donkey Kong Country. A game that I play as often as Super Mario World, if not more. It’s so insanely fun from beginning to end. Better than Donkey Kong Country 2: Diddy’s Kong Quest? No, but it’s still an easy entry to the top 10 games ever list. So much fun!

Tried that Matrix Unreal 5 demo and DAMN. Next gen visuals are going to be insane. Demo-wise it’s just a showcase of the Unreal 5 engine and its features so, no gameplay really so to speak. I just flew/drove around and enjoyed the view. 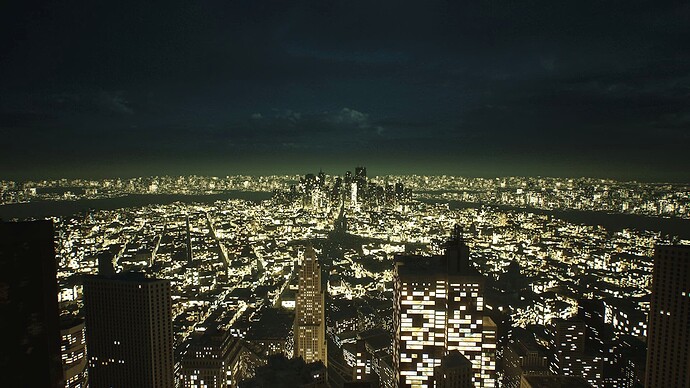 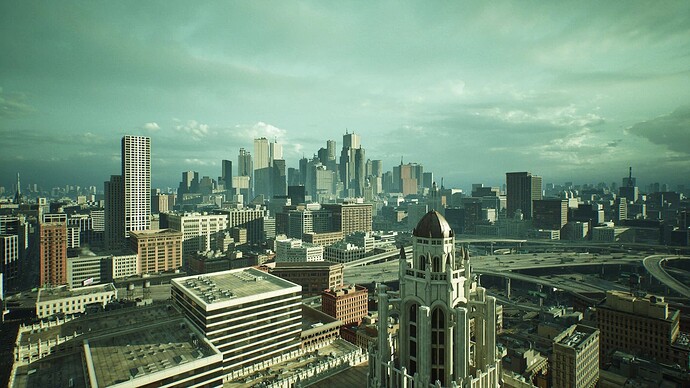 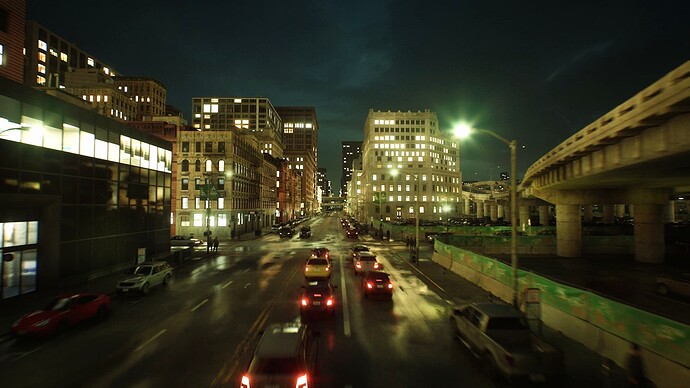 Started up Kena: Bridge of Spirits. The visuals make you think it’ll be some kind of pixar game for kids, but the story is more mature than I expected and gameplay can prove to be a challenge at times.

First of all, the graphics and art direction are beautiful. The cut scenes really are like a full fledge animated pixar film. The details in character’s movement or even their mouth expression is astounding.

The combat can surprisingly be difficult. You need to parry, dodge, and juggle a small arsenal of different abilities to fight certain enemies and bosses. I’ve died several times to bosses since they’re almost designed like a soulsborne boss. Not bad for an indie stuidios first game! 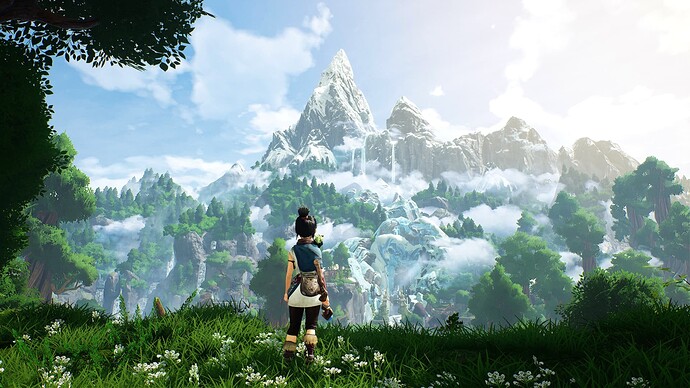 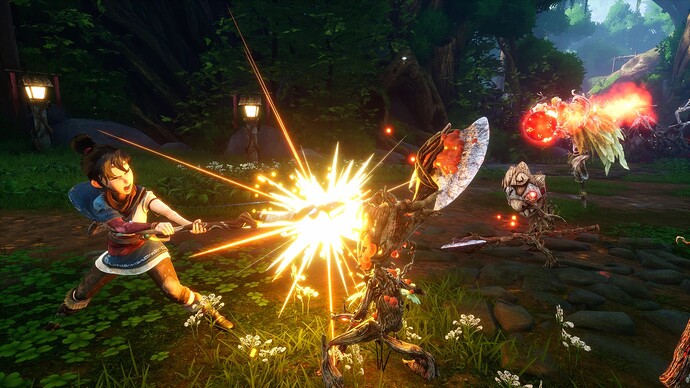 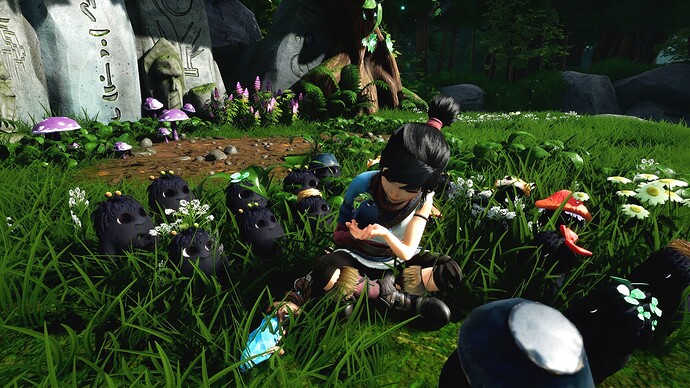 Recently completed Nier Replicant (A,B,C endings. Don’t have the willpower to grind for D and E) and Automata (A ending). To be honest I enjoyed Replicant a lot more because of the plot despite the fact that Automata is better gameplay-wise. I should probably watch the rest of the endings on youtube but I guess I wouldn’t be satisfied without actually playing. 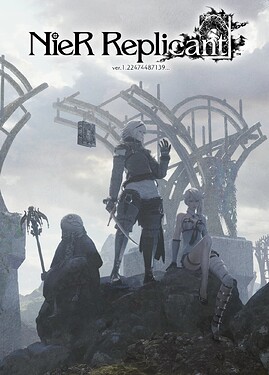 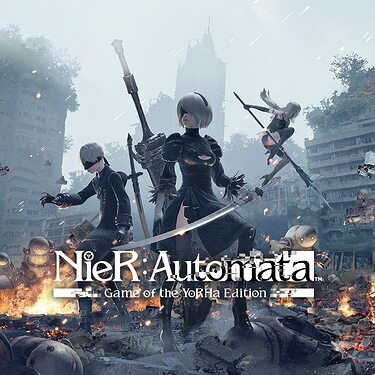 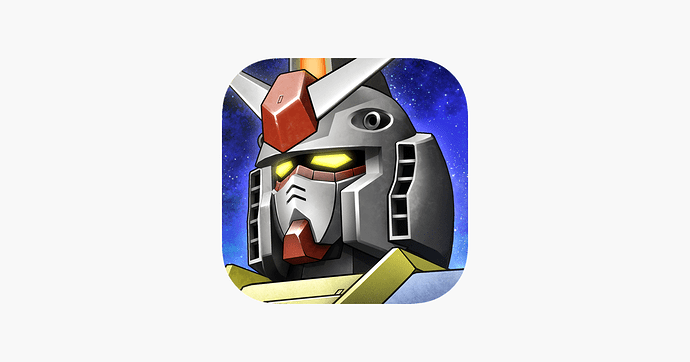 Today I finished Disco Elysium, it was fun, and now I am replaying Hotline Miami collection on the Switch

Finishing up Resident Evil Village. While not anywhere near as scary or intense as RE7, it’s incredibly fun! Still pretty creepy though. 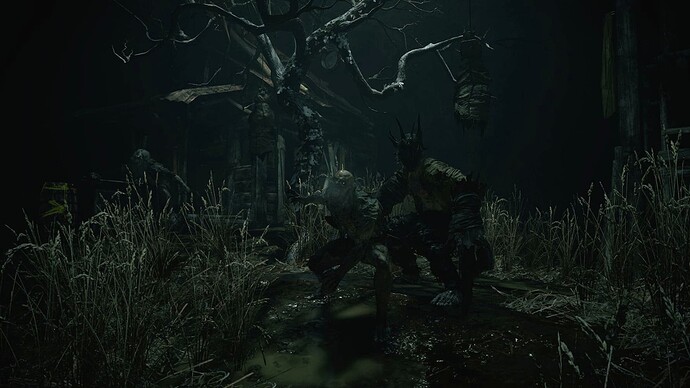 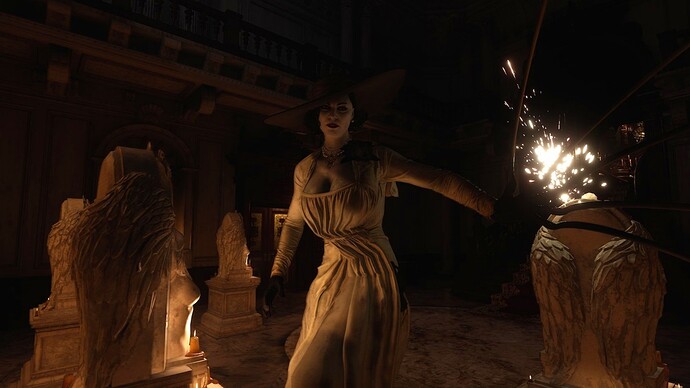 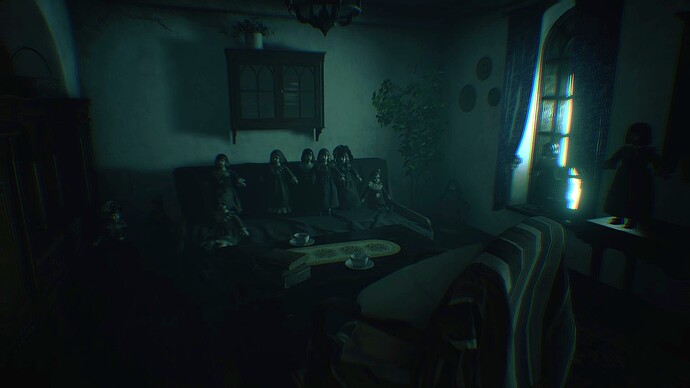 Playing “Dragon Age: Origins” on Steam at the moment. It was on sale for like $5 and I figured I’d give it a shot since I’ve never played any games from the series and it’s one of the few things that will actually run on my sketchy old laptop. The story doesn’t feel all that original, but it’s really, really fun.

I was genuinely surprised by how much I enjoyed it once I started to understand the combat system. Feels like it has a ton of replay value too, since you can unlock all kinds of cutscenes and side quests and stuff depending on your decisions and I’m playing it 100% blind, so I probably missed a lot.

I picked a mage character though, so my battle strategy mainly revolves around using the dudes as human shields and standing far away from the fighting. I mean, I know I can switch over to controlling the other characters at any time, but it’s less stressful just kind of pointing Alistair at things while I cast spells from a distance. Lol, that made the mage tower quest a bit challenging though, since you’re separated from your party for most of it and I was just kind of running laps around the battlefields until the spell cooldowns were over a lot of the time until I got the golem form. 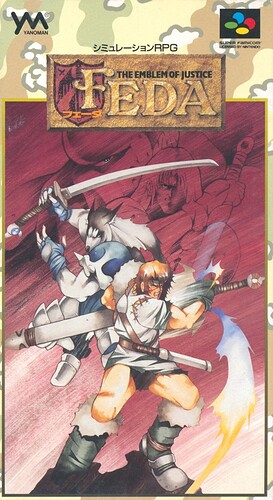 Persona 5 Royal, Skyrim Anniversary Edition and Bloodborne. ​I tried putting Demon’s Souls in the mix but the combat pace if just too slow when playing bloodborne concurrently, it ends up throwing me off rhythm when switching between them.

Currently loving P5R. I haven’t played since the original P5 came out, the new game play and quality-of-life improvements are great. I am gonna take it slow this time, I don’t want the game to feel like a massive slog again especially towards the end.

Skyrim Anniversary Edition is another game that got a massive amount of new content. This is probably the first playthrough in a while where I have massive amount of quests lined up. Since no new gameplay changes, I am just playing through the new quests and contents.

Don’t have the willpower to grind for D and E

I didn’t but I’m actually thinking about doing it in a day or two. A few days ago I was going to just read what happens in those endings but in the end decided not to

Today I finished Darksouls 1. No armor and dragontooth only run

I’ve been playing Stardew Valley and Devil May Cry 5 every now and then (I don’t play video games that often.) I used to play genshin alot but now I just stop in once every few weeks to do my daily commissions or whatever. Plus I downloaded DMC HD collection and I’ve been loving revisiting DMC1.

I would lie if I told it was easy. This is actually the first time I completed DS 1. I never actually enjoyed it this much before