Picked up a copy of Haunting Ground for PS2. Started it last night and it’s pretty good. The art direction is pretty great. Lots of memorable rooms and eerie atmosphere. The dog mechanic is pretty creative too. 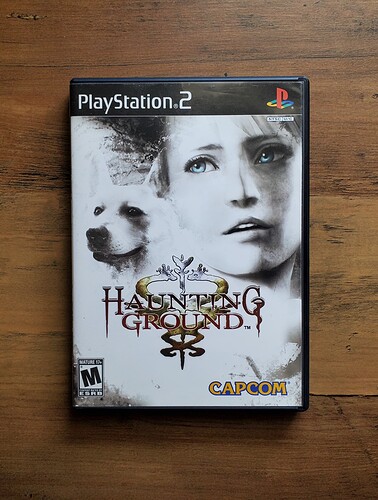 No more room in hell, zombie panic source, doki doki my waifu for laifu is sayori and I’m willing to fight any of you in trial by combat to prove my love for her, I’m masters hardstuck league, dota 2 5k mmr, oh these are just peak ranked fuck league, fallout especially with nexus mods. Oh and I mightve turned some normies to the dark side (vk) while playing zombie panic and I’m scared he may have found me. Is Aatami here?

Guardians of the Galaxy is not usually the kind of game I go for, but I heard a lot of good things about it and it was on gamepass so I decided to give it a go. It’s surprisingly pretty good.

The combat is kinda clunky and not super deep, but it definitely gets the job done and can be fun. The graphics are surprisingly great and the art direction honestly is amazing. I found myself wanting to walk slow to just look at things.

I’ve watched the movies and didn’t really find the characters all that captivating, but they’re a lot more interesting in this game and I’m actually starting care about them. There’s a lot of solid individual character moments and team interactions. 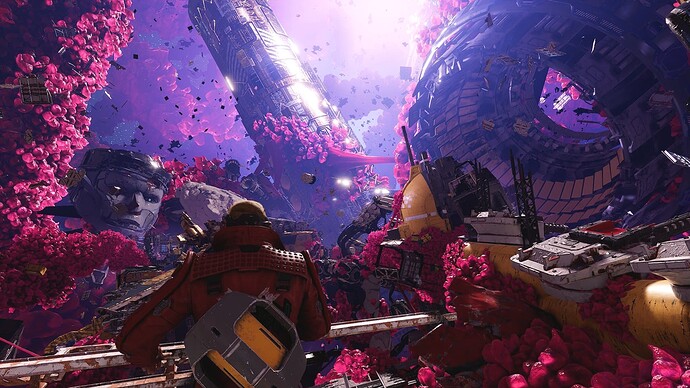 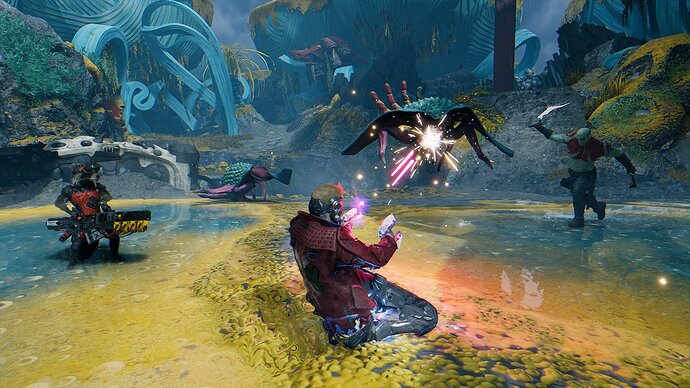 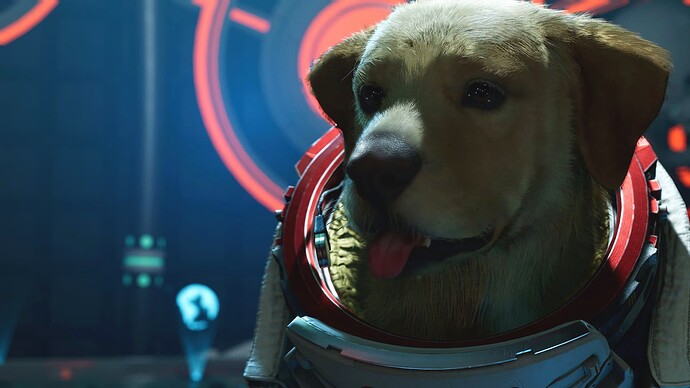 Such an excellent and forgotten game. Terrifying too! Played it back in 2018 again, but multiple times as a teenager.

Triangle Strategy when I’m sick of getting my ass kicked in Elden Ring.

Well, in the last two years…
(In order)

It’s a shame they don’t make games like this anymore. The first-person horror genre is so overplayed nowadays and nothing is more un-engaging than a horror game with no combat. That is, if the story doesn’t make up for it.

Totally! There’s something about being hunted down while being totally defenseless that amplifies the horror tenfold. I really like the relationship between the Hughey and the girl too. Such a forgotten gem.

Ever play Rule of Rose? My PS2 survival horror collection would be complete if not for that game.

Not yet. I was fortunate enough to be able to add it to my collection just recently so I’ll be going through that once I wrap up Haunting Ground. The story I hear is really good so I’m excited.

Nice! Do you have a games list anywhere? I think I might also be close to completing my PS2 horror game collection. I’m still wanting to pick up Echo Night Beyond, which isn’t survival horror, but the first one was pretty good.

You ever play through the Fatal Frame series?

Nice! Where did you find RoR? I’ve been looking for years but to no avail.

I own the first three Fatal Frames, but I’ve only every played through the first one. Blasphemy, I know lol. I should probably give them another crack sometime.

I found it on a place called pricecharting. It doesn’t seem to be as active as a site like ebay, but there are some good things that pop up now and again. Good luck on your search!

You should definitely fire up 2 sometime! I never finished it myself, but I enjoyed what I did play through. FF 1 is one of my favorite horror games. I completed the ghost bestiary (which took awhile because of some freaking quick ghosts!) and beat all those challenge fights.

Trying out Trek to Yomi, that new Kurosawa inspired samurai game. Visuals are pretty amazing but that’s kinda it for me. Combat is pretty weak and the story is standard. It’s certainly got the atmosphere and visual style down though. 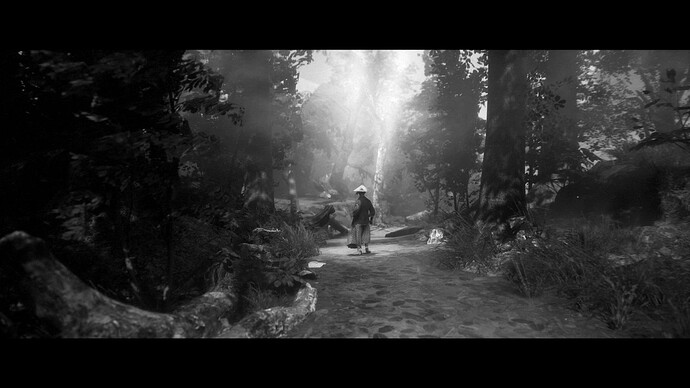 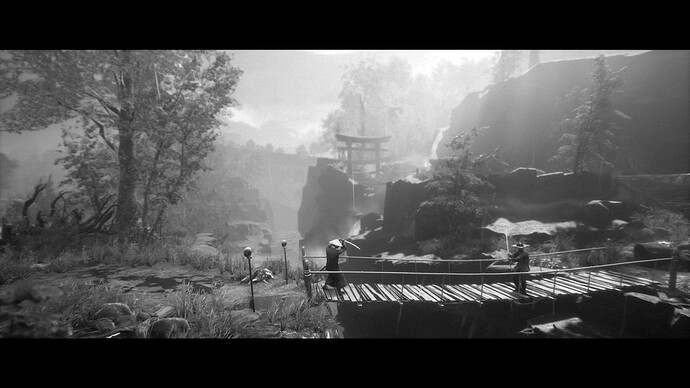 Bugsnax was one of my most anticipated games to try this generation. Glad it came to gamepass! Feels like it’s essentially a spiritual successor to Pokemom Snap (before Pokemon Snap 2 came out). Pretty fun stuff! 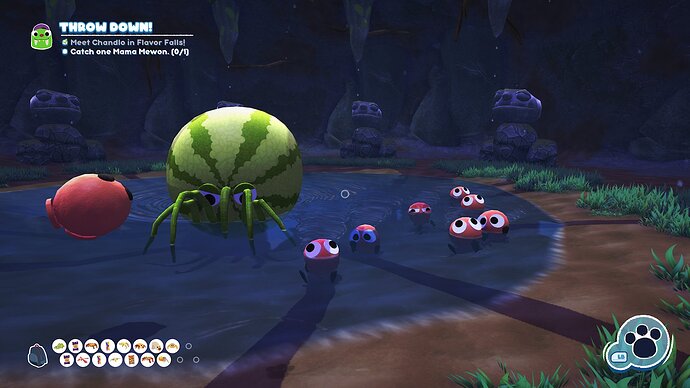 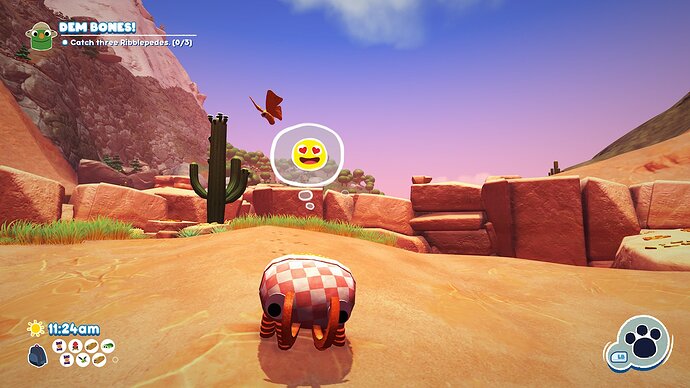 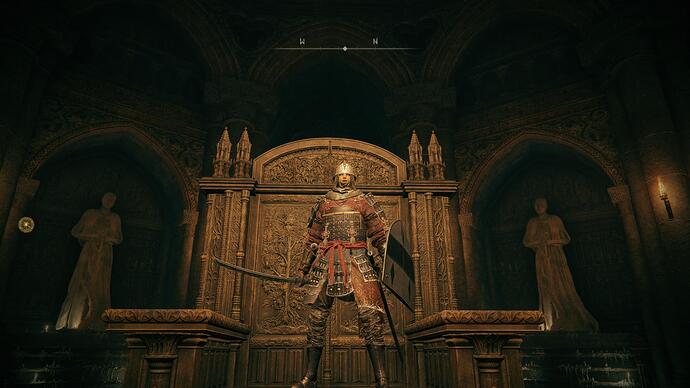 If anyone wants to play multiplayer sometime, hmu ;> I’m still a noobie but doing okay-ish in this game xD