There’s little overlap between video games and VK, but I played Nioh 2 a few months ago, and I tried to make VK-ish looking characters, and I think this one came out allright: 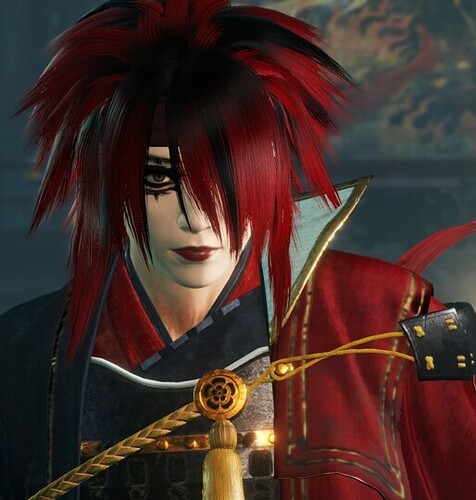 Playing Danganronpa 3 for the first time on Steam now. I’d watched playthroughs of the first two games and Ultra Despair Girls on YouTube, so I’d been following the story, but since the streamer I was watching didn’t like the third one and decided not to do a playthrough of it, and it was on sale for really cheap, I decided to give playing it myself a shot.

I’m done the first class trial now, but I don’t really find the characters in this one particularly likeable yet. Lol, based on the very limited interactions we’ve had so far, the robot might be my favourite?

I like that he’s completely useless in every single situation.

I’ve been playing the demo of 遊戯王ラッシュデュエル 最強バトルロイヤル!!. Really excited for the full game next month.

Horizon Zero Dawn. This game is GORgeous. Very excited about the sequel now. 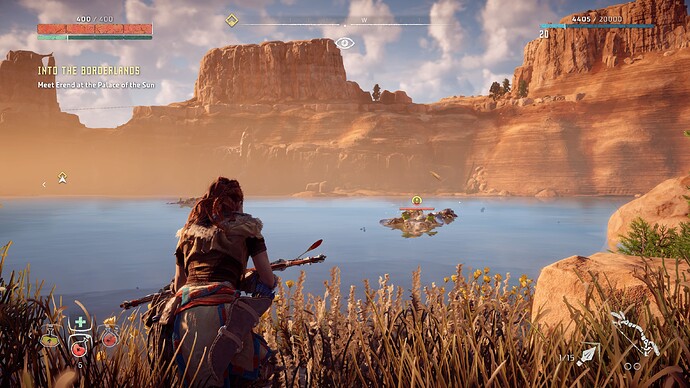 Finally got to the end of Danganronpa V3. I can’t say I liked the ending - especially who survived - but I’ve been really enjoying playing around with all the bonus content after the main story. The romance mode and board game/RPG mode are both fun. I like that it lets you romance all the dudes as Shuichi, because all of the girls in this one except for Maki are pretty lame compared to the ones from the previous games.

Plus the two best non-robot boys both have purple hair, and I can’t say no to that.

Enjoying A Plague Tale: Innocence. The rats in this game are insane. Crazy what this indie studio was able to do with them. 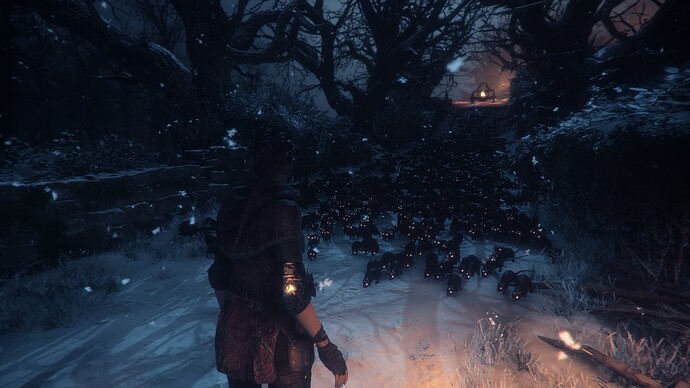 Trying to space my time between Skyward Sword HD and Pokémon Unite. The struggle.

What ever this is on Google home page 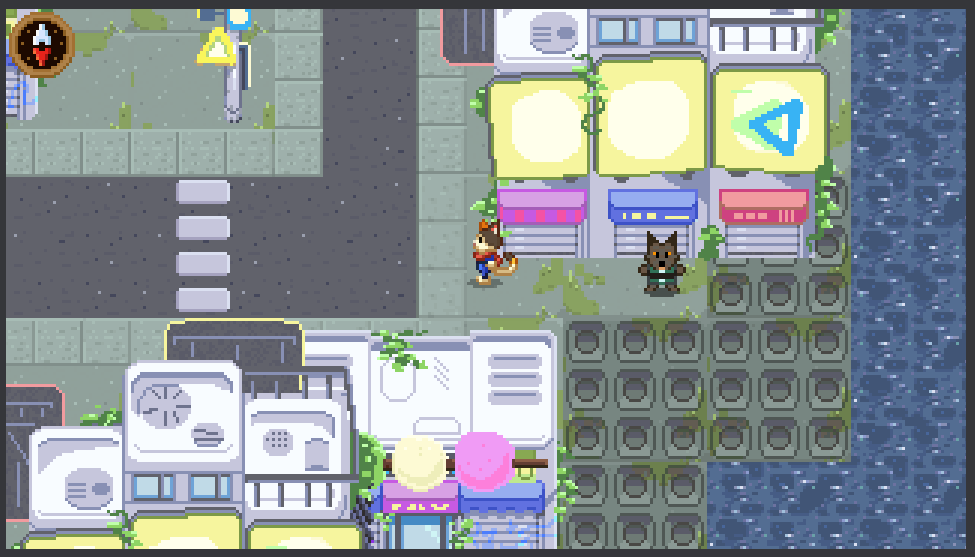