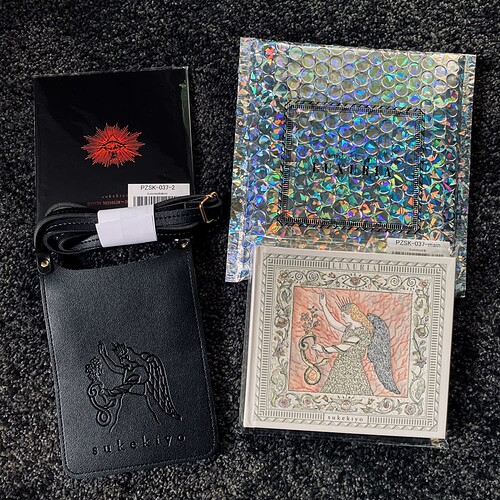 Not really my last music related buy since I ordered this one last year in june lol. 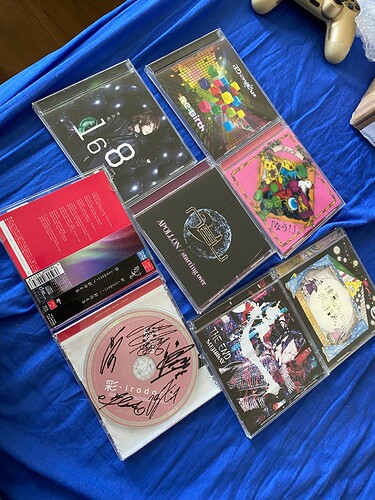 scars is amazing after all of these years.

These came in last Friday 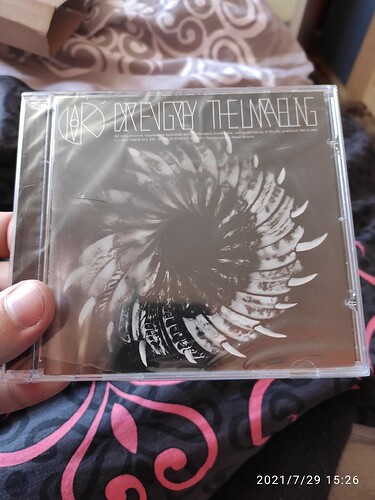 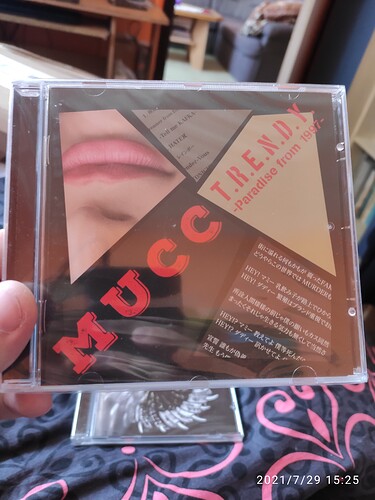 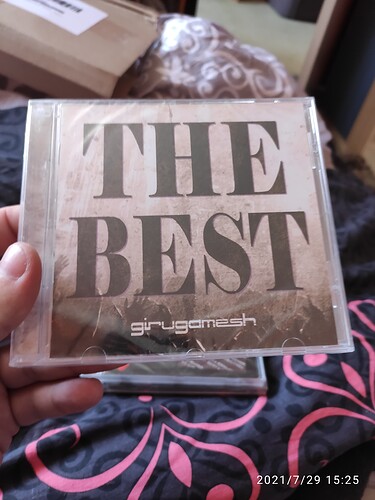 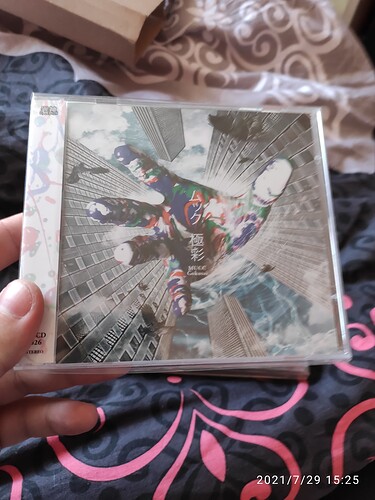 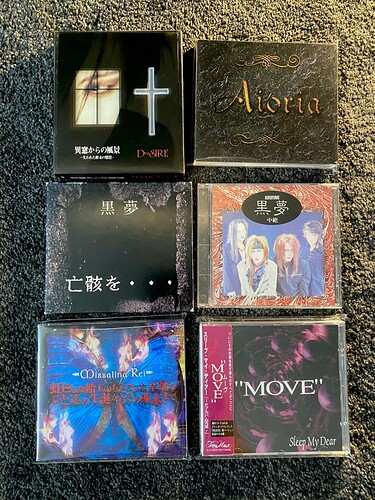 My stash finally came in, with some CDs that got lost. It’s a shame both copies of XTOPIA have cracked cases … 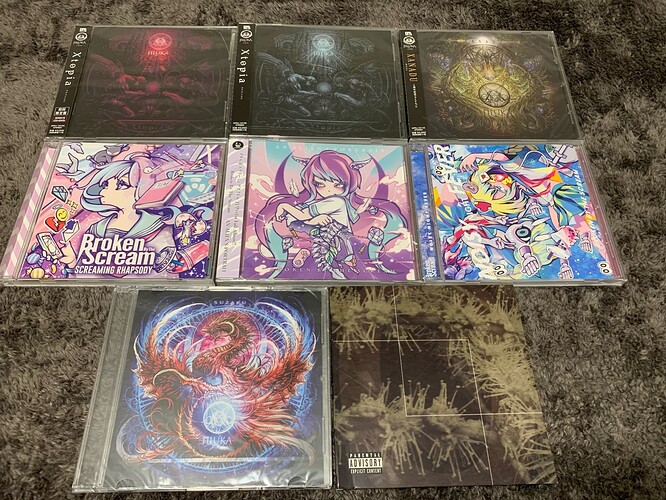 My most recent haul from this past week. Some of it was from Rarezhut, some was from FromJapan, and a few from Amazon Japan. 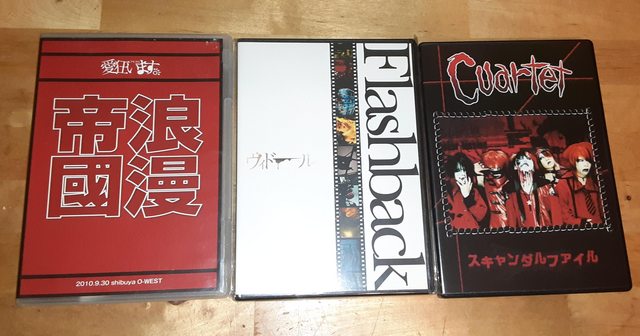 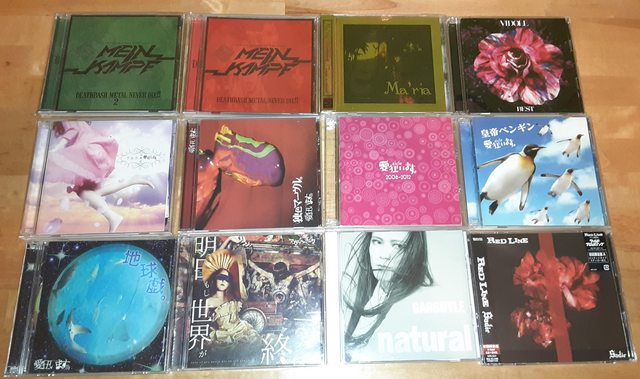 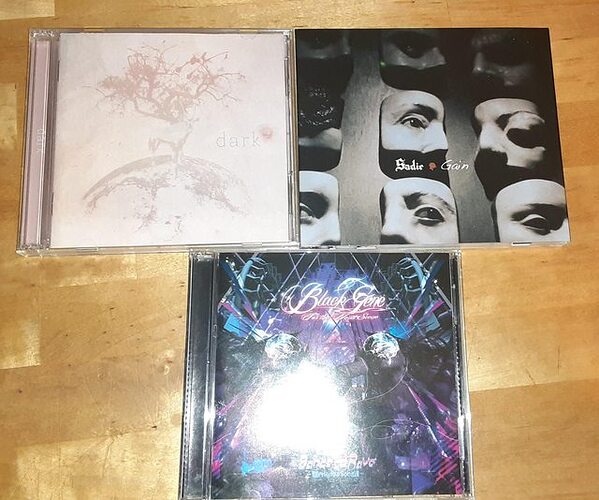 Finally grabbed “mariage” and so the discography is complete! 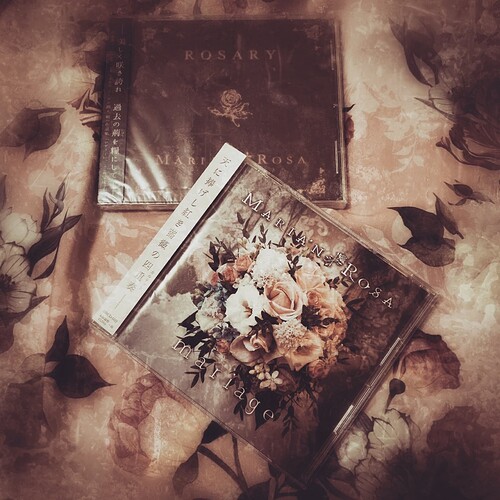 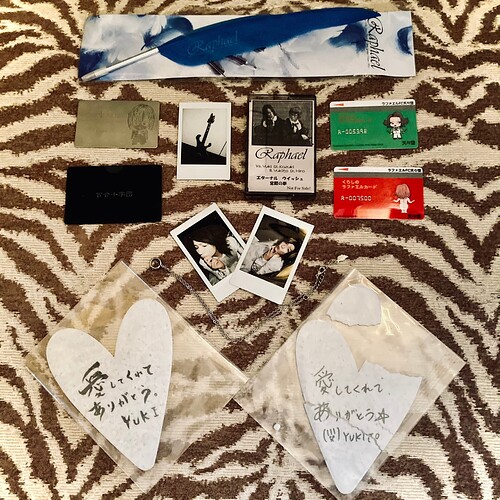 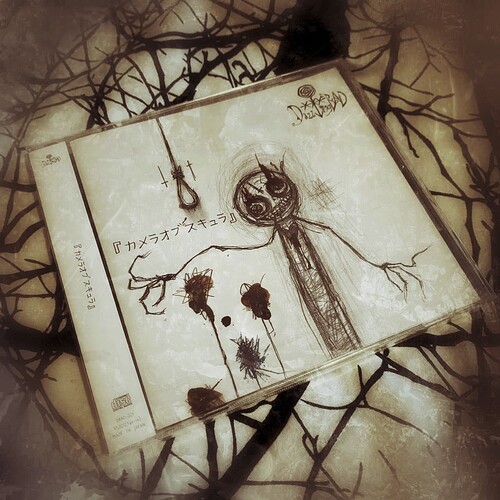 Figured I’ll see what this whole hype is all about 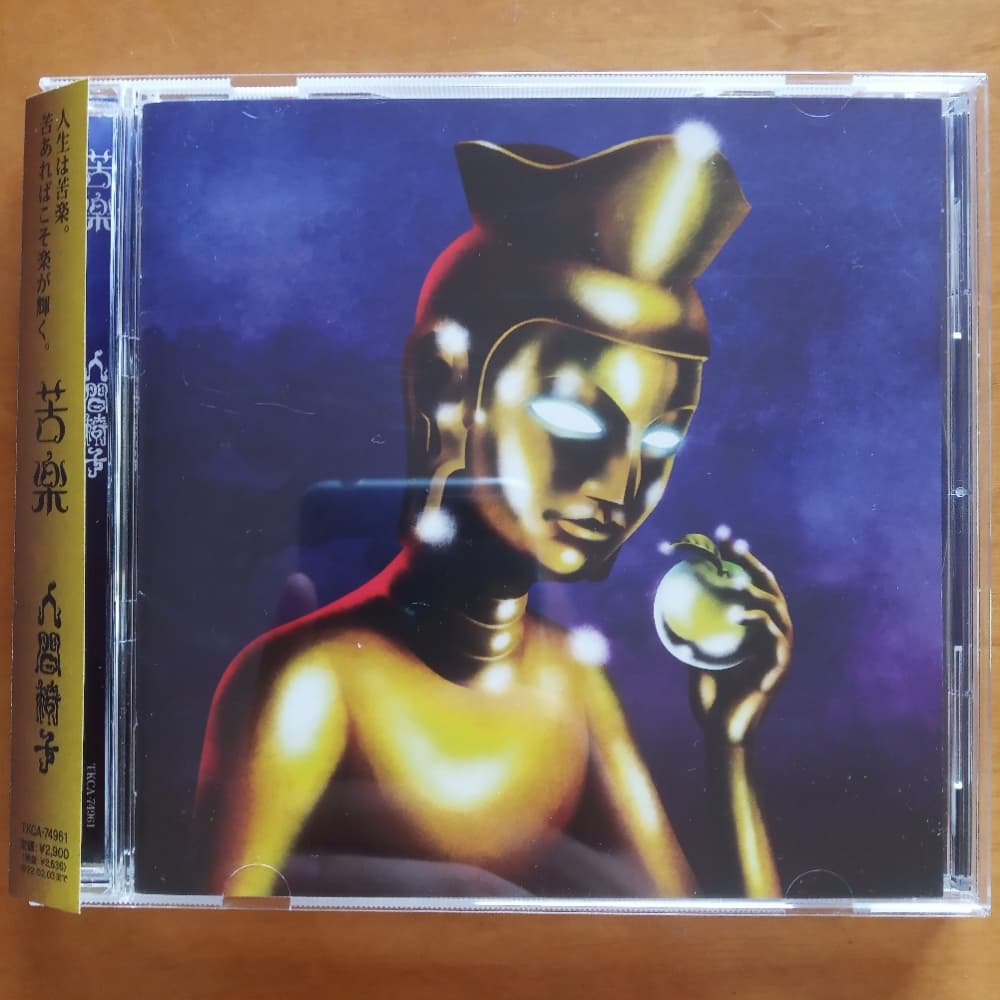 As for non-Japanese, if anyone is also a fan, what do you guys think about the new “X Germany”?
I’ve been finding it great that Kiske and Hansen made a comeback. The album grows of me with each spin, mostly because there is some bigger or lesser balance between modern and Keepers era. 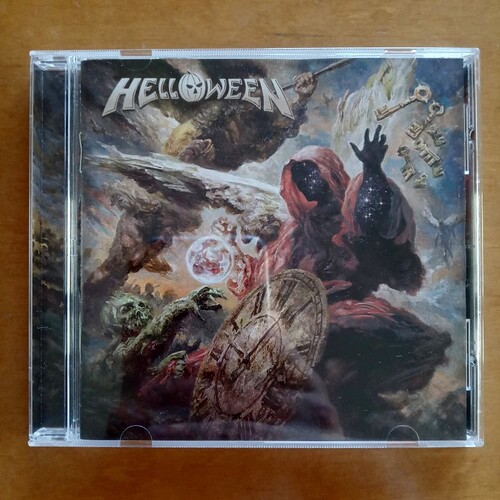 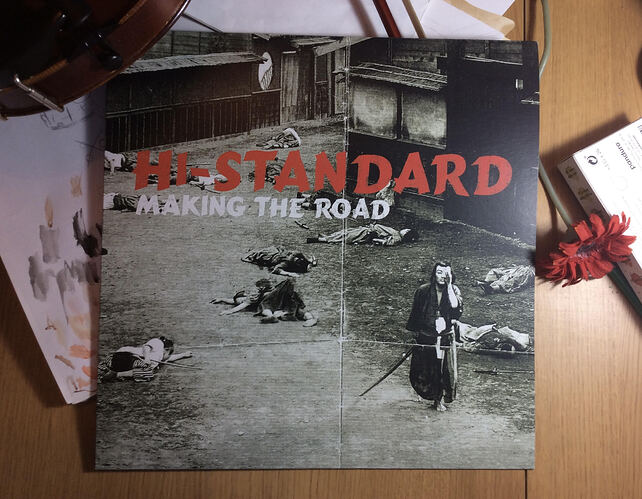 I just got three of DAMILA’s singles in the mail.
DAMILA - lamia -Radiant Edition-/GUILTY≠DEITY/DYING “GOD” 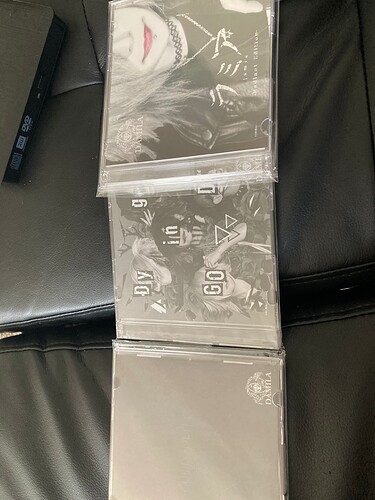 I’m going to try and get all of these, but it’ll take some time especially since TOXIC just came out and I am not paying $100usd for LIAR GAME.

Finally I could get my hands on KuRt Thee Spider Effect singles. I am chuffed to bits! 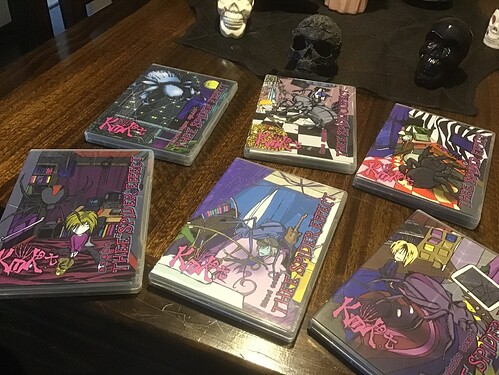 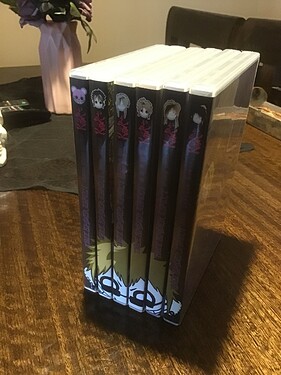 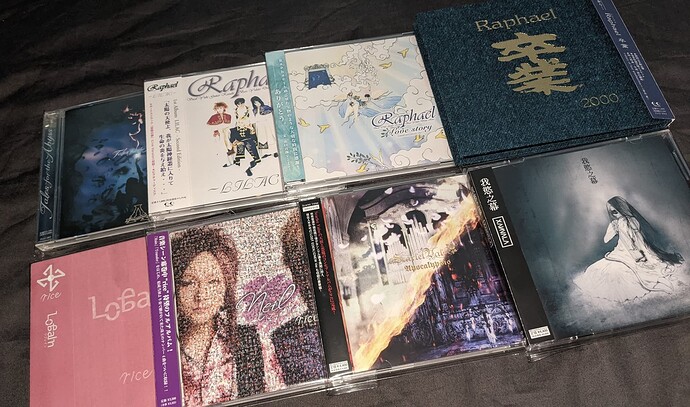 Is there any way I can request a scan of the booklet for APOCALYPSIS?

im too broke to buy albums ＿|￣|○ i usually listen on youtube, but im considering burning my favorite songs so i can listen on the go 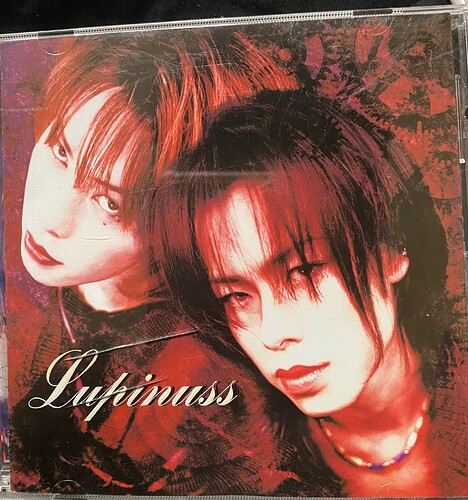 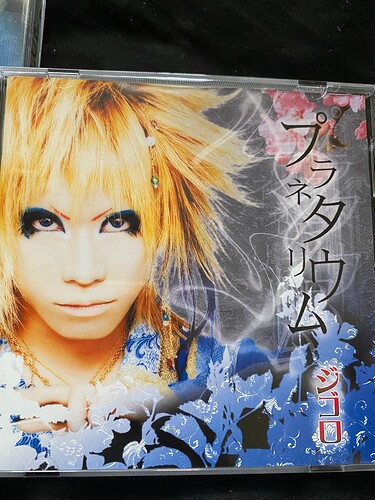 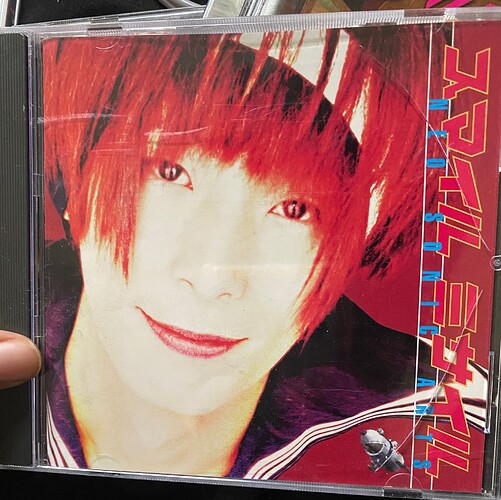 Some of the cds I bought recently 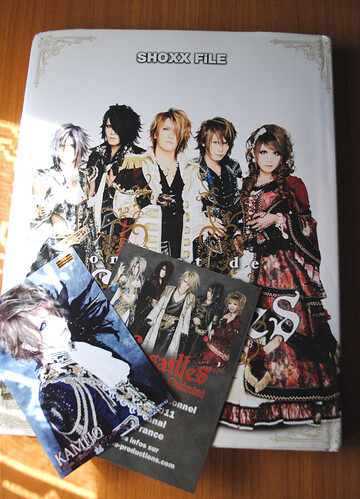